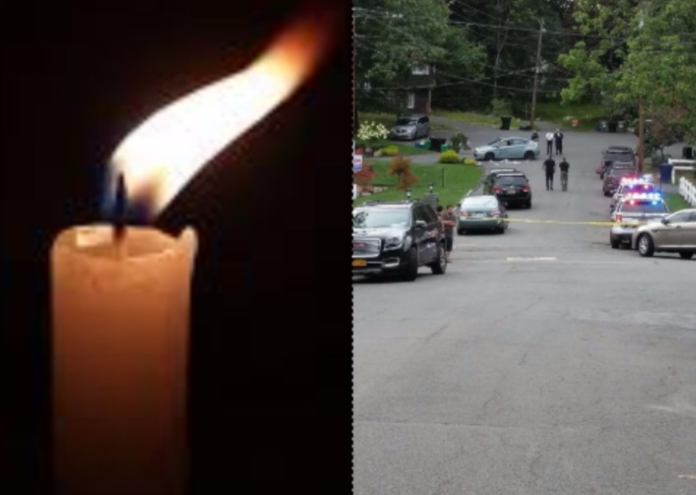 Tragedy struck the Monsey Jewish community on Sunday afternoon, when a young child was struck and killed by a vehicle.

The incident happened at around 5:00PM on Johanna Lane, when a taxi from the “American-Latina Taxi Company” struck the child.

Rockland Hatzolah arrived on the scene and found the baby in critical condition.

Paramedics began treating the child – just 18 months old – and rushed him to Good Samaritan Hospital with a police escort.

Doctors did everything to save his life, but unfortunately, he was Niftar a short while after arriving at the hospital.

Multiple sources tell YWN that this taxi company has been involved in numerous car accidents in Monsey.

Police are on the scene doing an investigation. 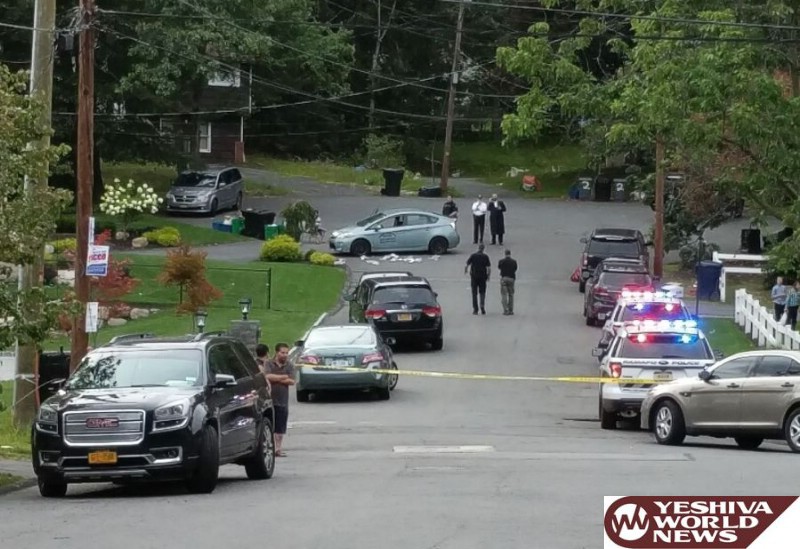 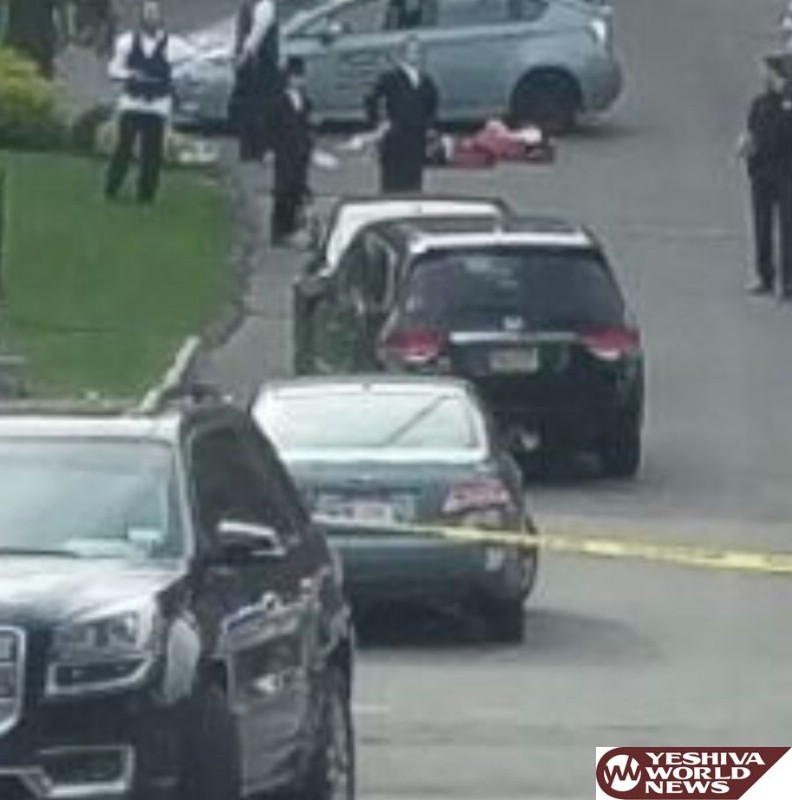