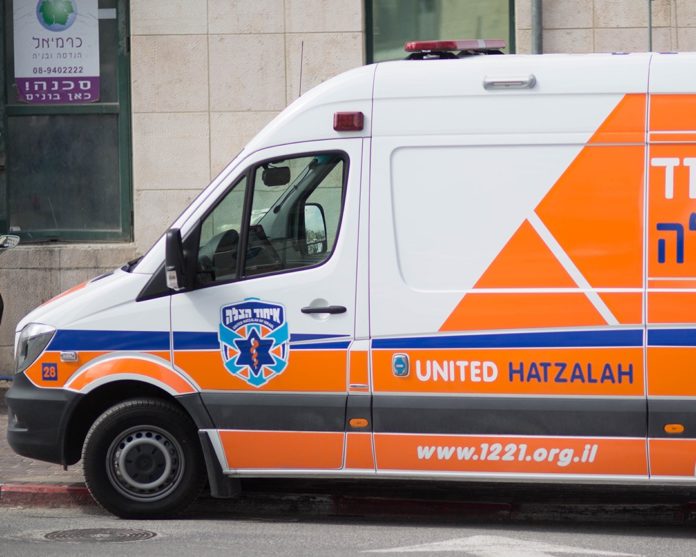 On Monday evening, an elderly man in his 80’s went missing from his own home in Kiryat Ata. Immediately upon receiving a report that the man was missing the police began a wide search for the man and were joined by volunteers from all over the community including United Hatzalah volunteers.

Just after 9:00 p.m. the man’s walked was located near a water channel. Search teams focused their search in that general area.

Sometime later, search parties spotted the man inside the channel submerged up to his chest. He had no energy left to keep himself afloat. He was evacuated from the scene quickly and was treated at the scene by United Hatzalah teams before being transported to the hospital for further care. He was in serious but stable condition when he was brought to the hospital and thankfully, is still alive.

The police have asked the public to take special care of elderly people and those who are unable to help themselves, who leave their own homes and are likely to lose their way.