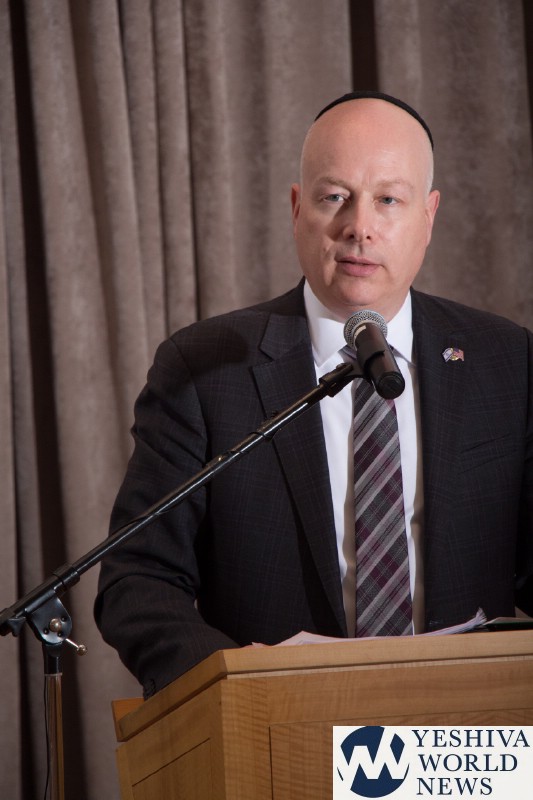 The Northern New Jersey Holocaust Memorial & Education Center launched the first phase of its centerpiece campaign at a gathering of nearly 200 residents, civic, religious and political leaders. Jason Greenblatt of Teaneck, a former assistant to the president and White House Special Envoy was the keynote speaker.

Greenblatt spoke about his experiences in the White House, efforts to bring about peace between Israel and its Arab neighbors, and the recent wave of anti-Semitic attacks.

“These evil haters are demonizing Jews and are demonizing Israel, and let’s make no mistake: anti-Israel, whether in the form of BDS or any other attacks against Israel, is anti-Semitism,” Greenblatt said.

Yet, despite all of the challenges the world faces and the growing rise of anti-Semitism, Greenblatt added of his recent position, “There were so many moments that gave me hope that the future is bright despite the serious challenges we are in the midst of.”

The evening also recognized New Jersey State Senate Majority Leader Loretta Weinberg (D-Bergen) for her efforts in securing state funding for the Holocaust memorial as well as an adjacent memorial to enslaved Africans. Together, they will comprise the Garden to Nurture Human Understanding to be constructed on the Teaneck Municipal Green.

Also honored was local Holocaust survivor Norbert Strauss for his efforts to educate others through both his written works and lectures about his experiences.

“We are honored that Mr. Greenblatt chose to deliver his first public address since leaving the White House to our organization to promote our future Memorial. His perspective as the son of those who lived through the Holocaust, and as a top Middle East negotiator amid the backdrop of the worldwide rise in anti-Semitism is really unique. He believes as we do that the need for a Holocaust Memorial & Education Center is more urgent today than ever,” said Holocaust Memorial Committee co-chair Steve Fox, whose late father escaped from the Warsaw Ghetto and became a partisan. “The event sent a powerful message that in light of the rise in antisemitism. the importance of a Holocaust Memorial and Education Center is stronger than ever. These sentiments were expressed by both Jason Greenblatt as well as State Senator Loretta Weinberg who have endorsed our project.” 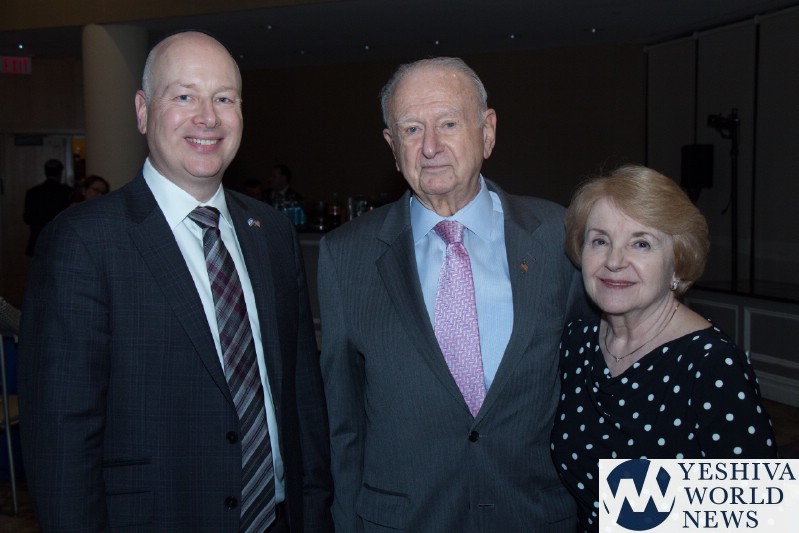 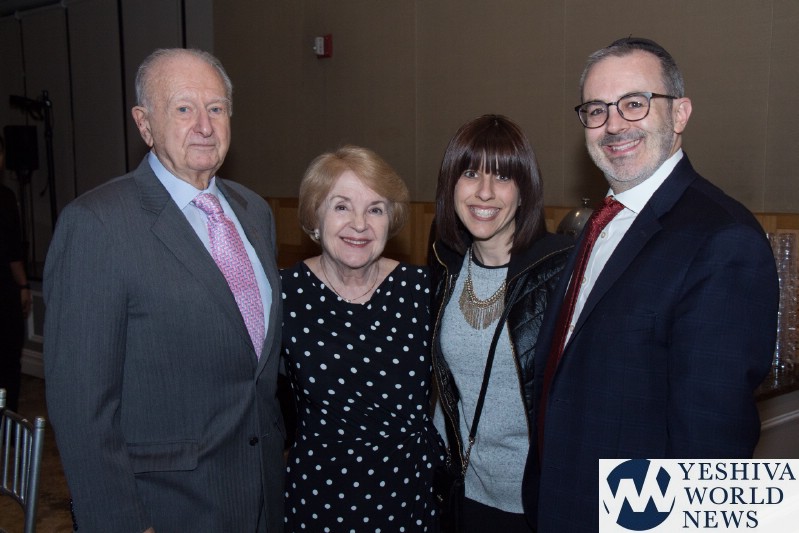 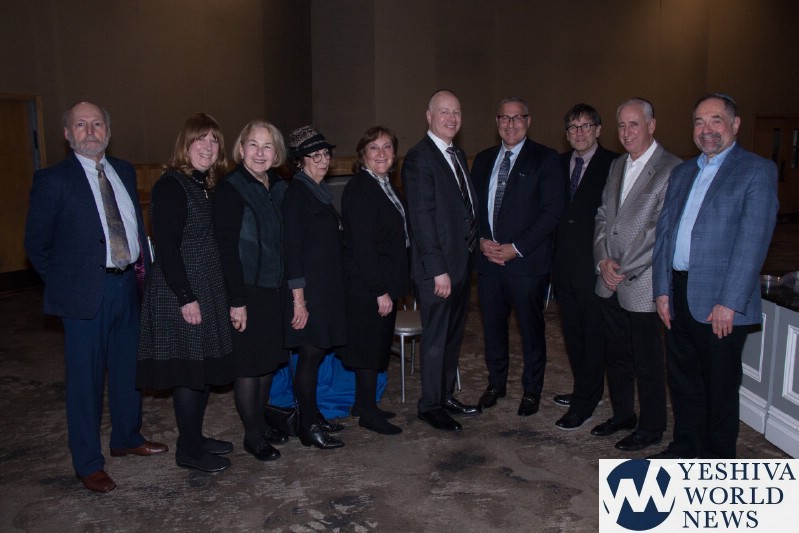 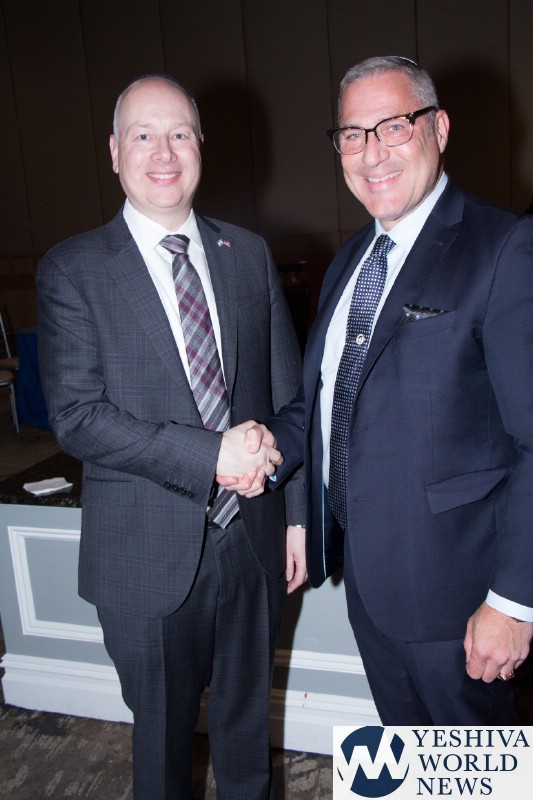 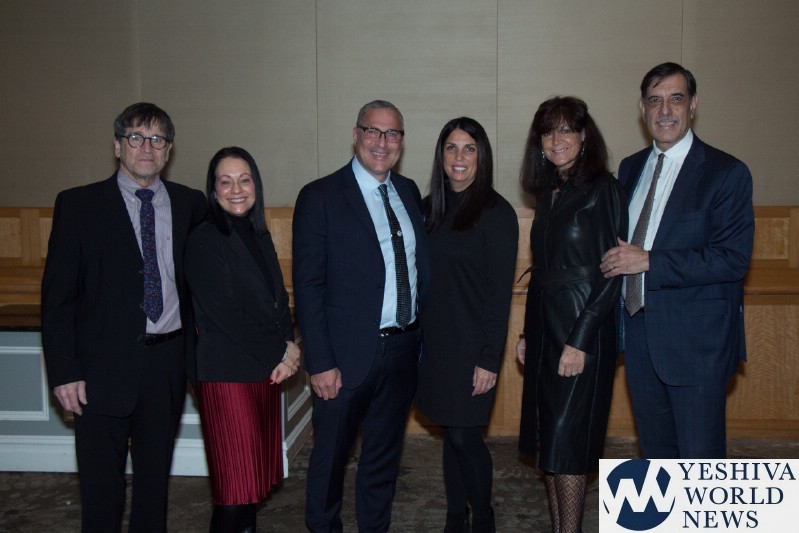 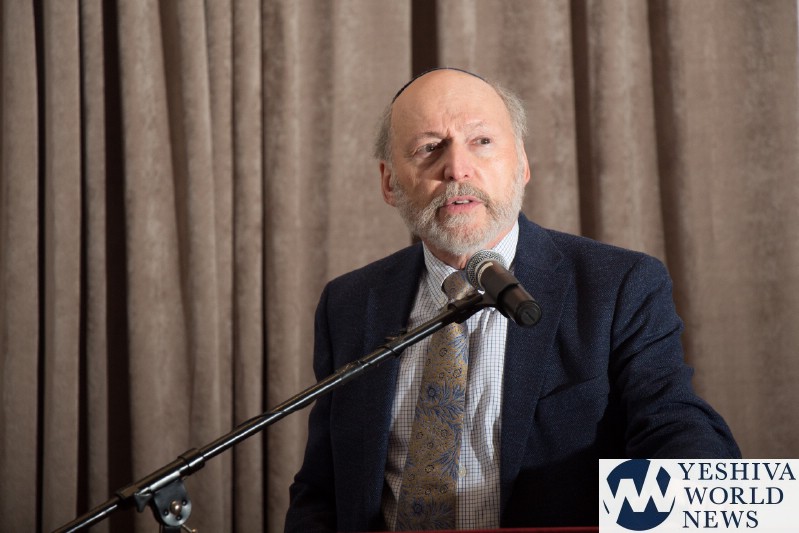 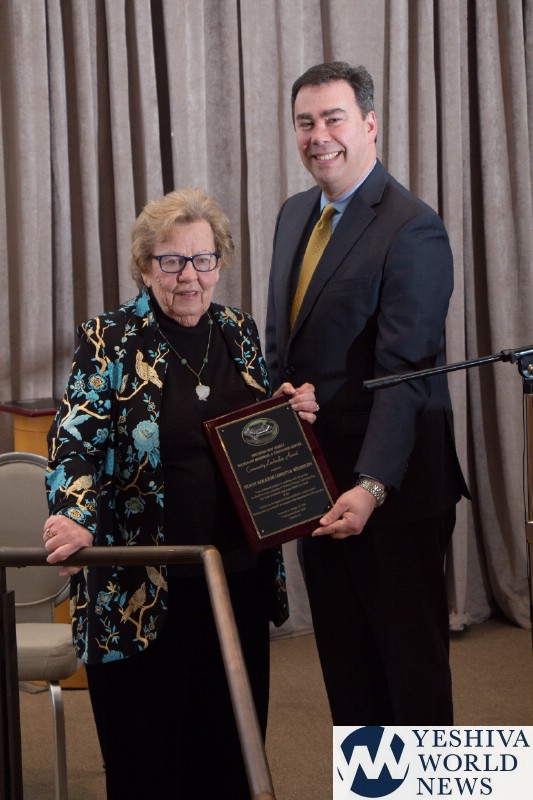 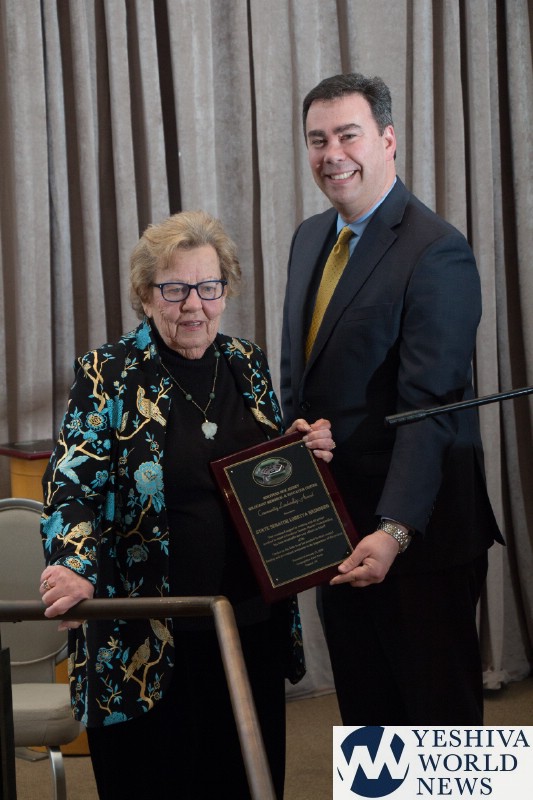 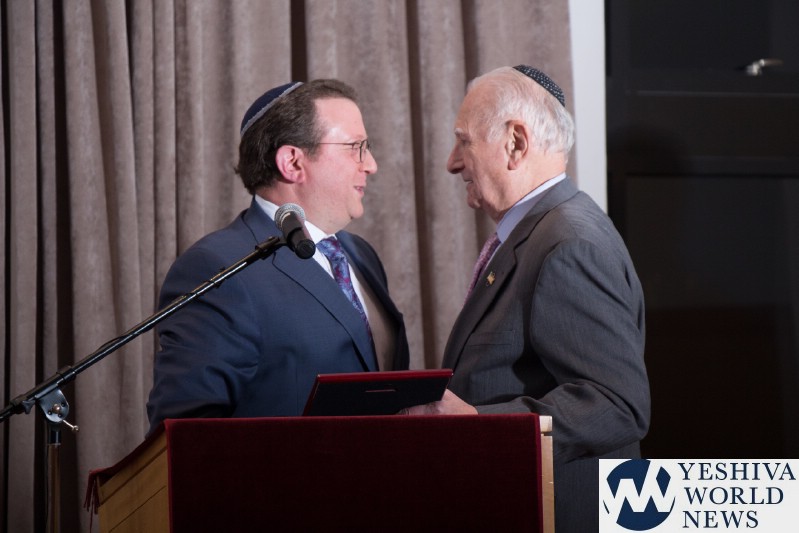 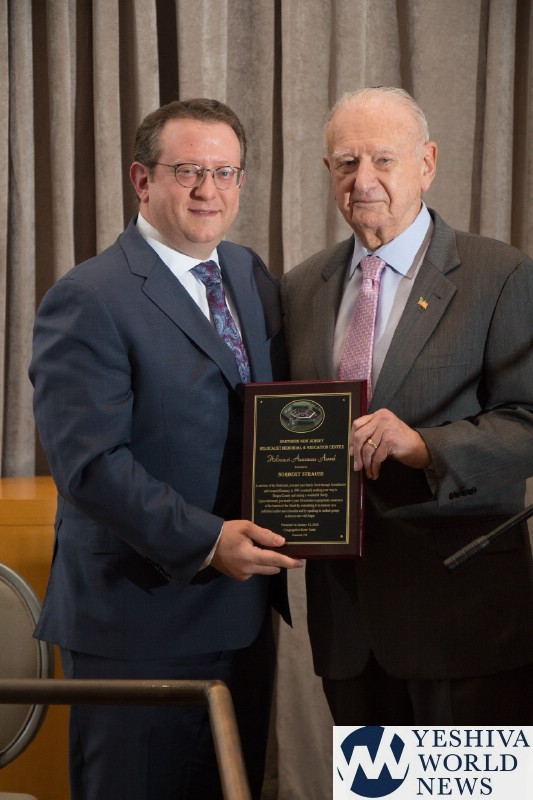 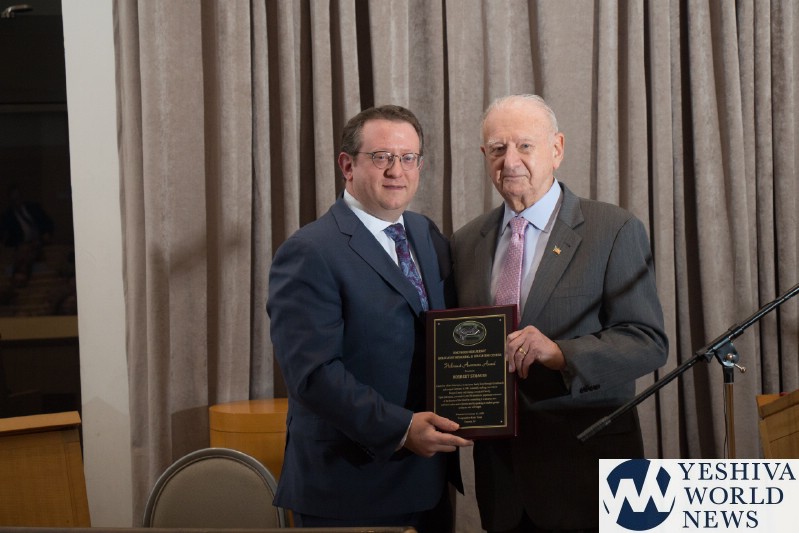 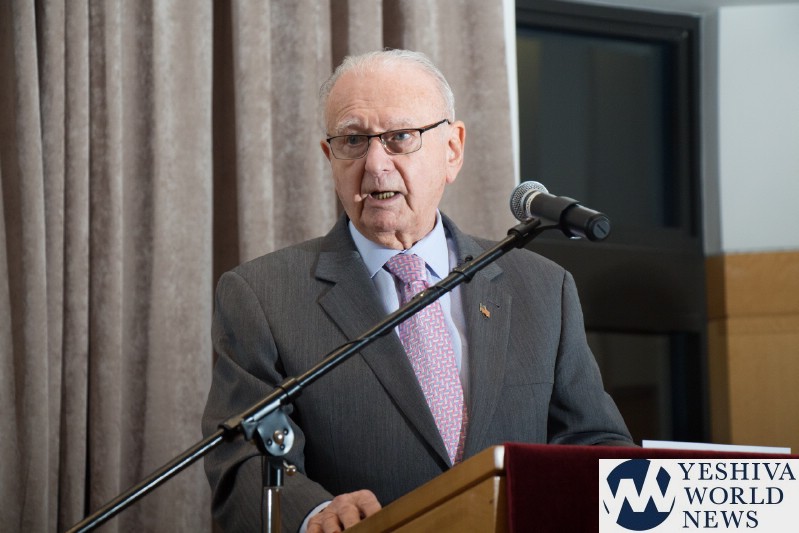 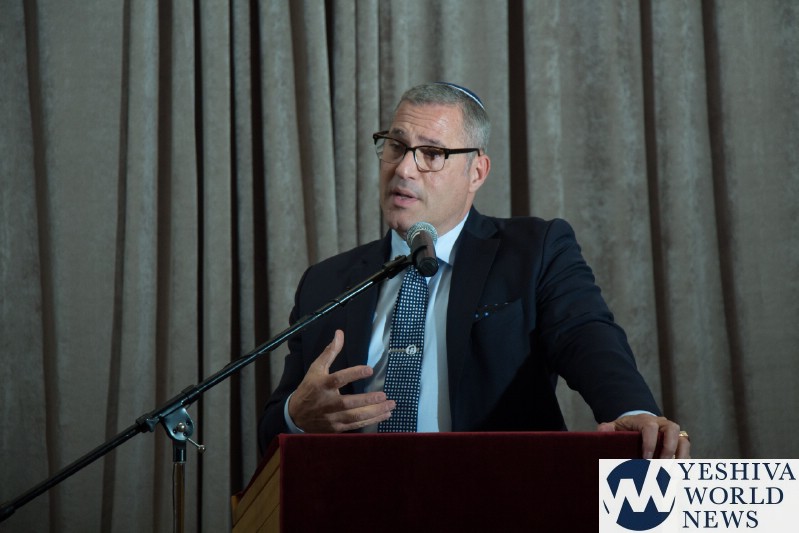 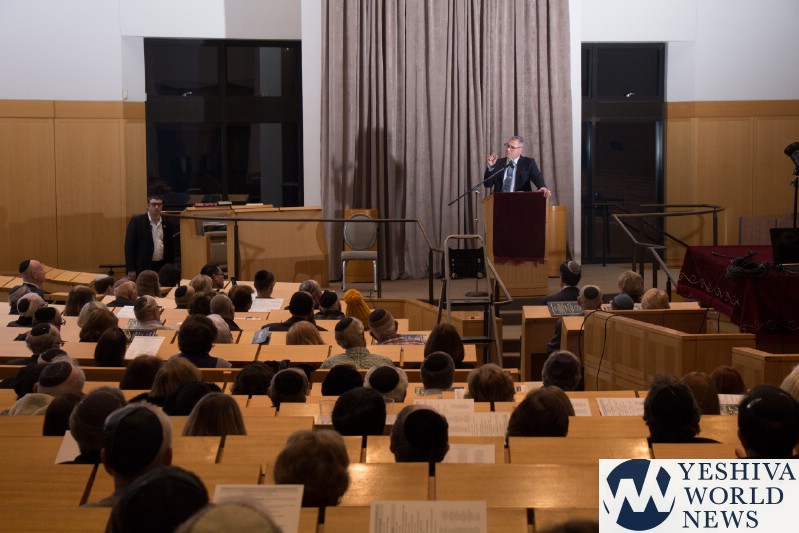 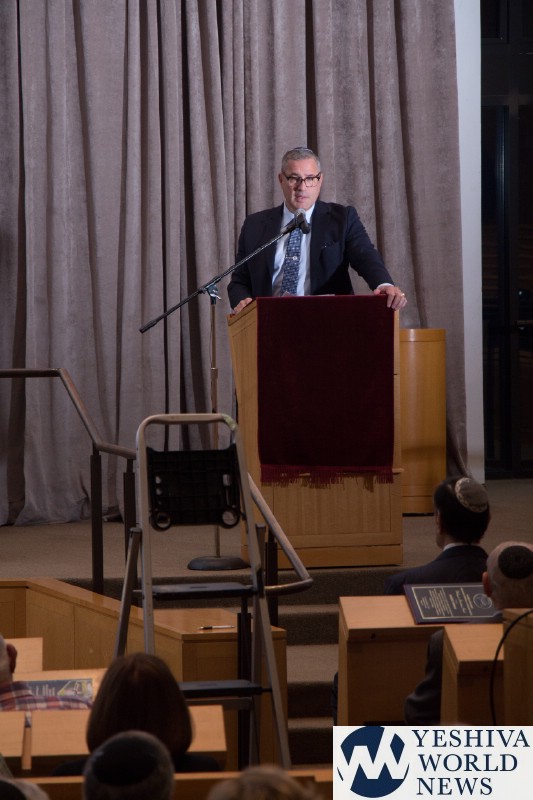 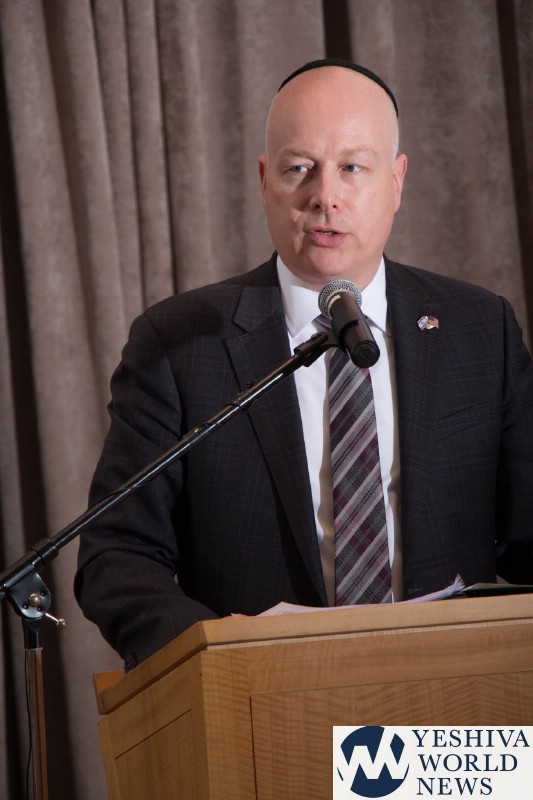 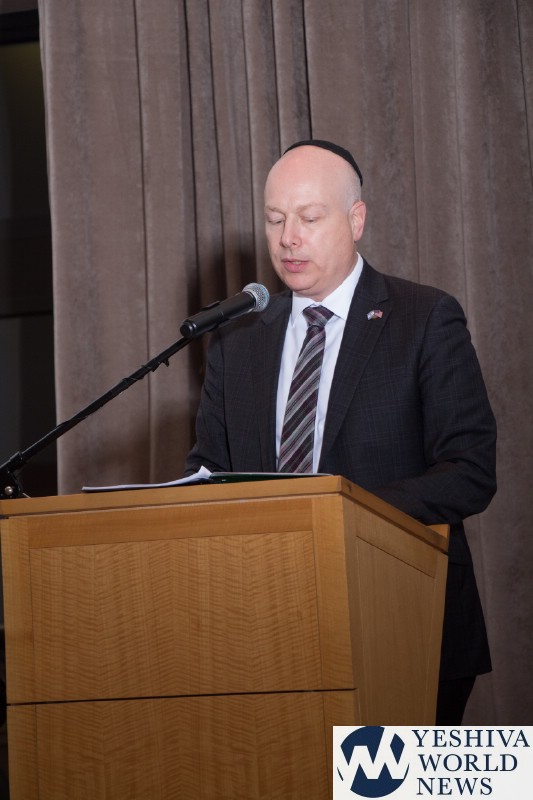 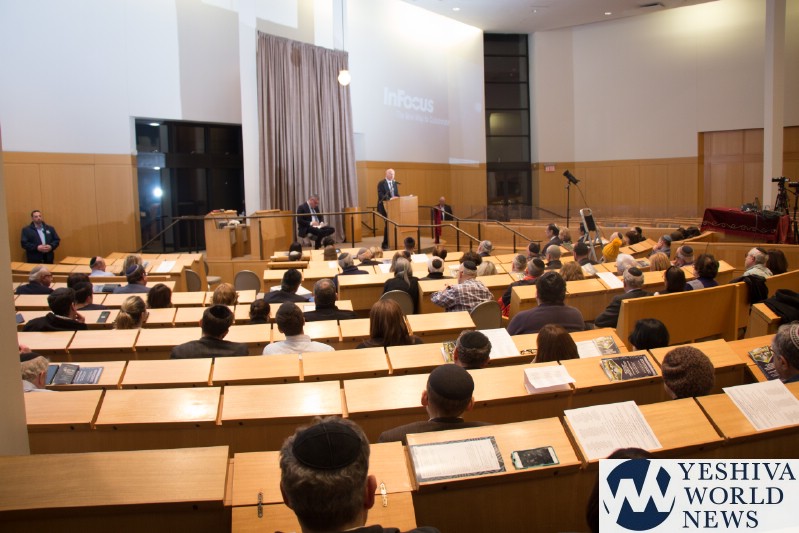