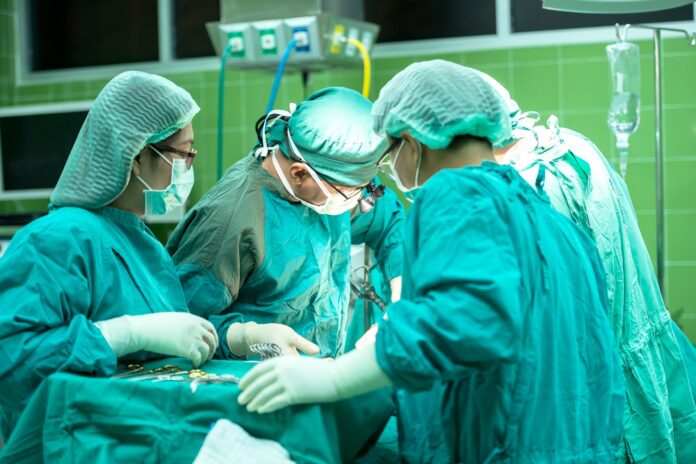 The condition of the 11-year-old girl from Elad who is seriously ill with the coronavirus has slightly improved, a spokesperson from Rambam Hospital in Haifa said on Tuesday morning.

The girl’s overall condition has improved and tests show that she is no longer carrying the coronavirus. On Tuesday afternoon she returned to partial consciousness and is now breathing on her own. However, her condition is still considered serious.

According to a Channel 12 News report, the Health Ministry is carrying out an investigation into the actions of Kupat Cholim Leumit after complaints that despite the girl’s high fever the health fund refused to transfer the girl to the hospital, giving her medication instead.

Eventually, the girl’s mother grew so alarmed by her daughter’s condition that she called Magen David Adom herself and insisted her daughter be evacuated to the hospital.

Please continue to daven for Hadas bas Orah b’toch sha’ar cholei Yisrael. The father has requested that Am Yisrael recite Tehillim for his daughter’s recovery.