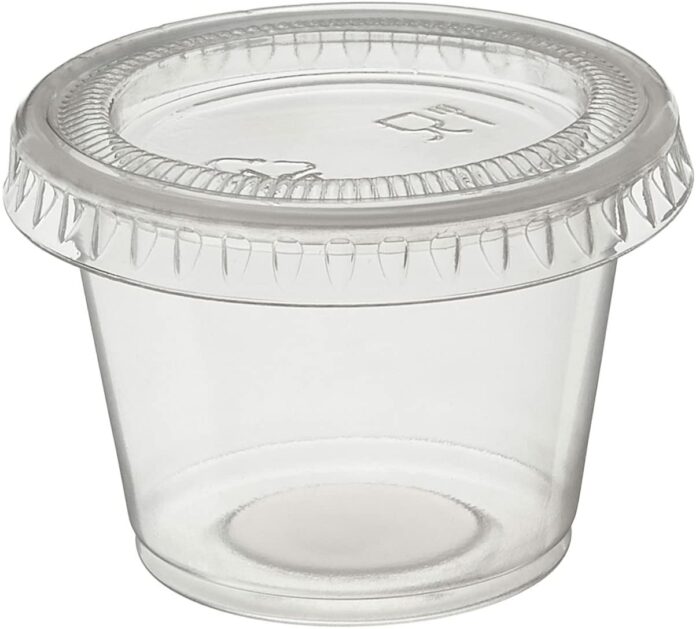 It is called “Eating less than the shiur” and if medically necessary – is what is done on Yom Kippur.  For those who cannot reach their Rav, what follows are the emergency amounts that one may eat or drink- if it is absolutely necessary.

There are actually two different prohibitions that are violated when a regular person eats on Yom Kippur. The less commonly known prohibition is called “below the threshold prohibition” or the “Chatzi shiur prohibition.” Although this prohibition is a Torah one, it does not invoke the serious punishment of Karais. It is also set aside whenever there is anyone who is dangerously ill.

But what about the regular “above-the-food-threshold” prohibition? May a dangerously ill person violate this regular prohibition if he can be eating “below the threshold?” Although this issue is actually a debate , the consensus of opinion is that if it is completely feasible from a medical perspective, such a person should just eat and drink “below the threshold.”

The food measurement is a constant –two thirds of a medium egg (see SA OC 618:7) – understood as one fluid ounce. The liquid measure varies according to each person. If it is determined that the patient should be fasting on Yom Kippur, then if feasible, the maximum quantity of food that may be eaten at one eating session is one fluid ounce – or 30 milliliters (ccs). It is a good idea to prepare these amounts in schnapps cups in advance. Proteins are of course more filling than starches.

What is considered an eating or drinking session? Ideally, one should try to space them every nine minutes. The view of Rav Chaim Na-eh for food is 8 minutes (See Shiurei Torah 3:15). Rav Moshe Feinstein zt”l writes (Igros Moshe OC IV #41) that b’dieved – in a case of need, they should have a gap of 4 minutes between them. In regard to liquids one should shoot for a nine minute gap, but if not a four minute gap. If this is not possible, then, for liquids, one should try to fulfill the view of the Chasam Sofer (Responsa Volume VI #23) of a gap of at least two minutes. The timing is based on the concept of the eating of a Pras – four eggs. The Mishna Brurah writes 618:20 that the shiur for this is nine minutes. These are the main views.

As discussed earlier, it is this author’s opinion that the material under discussion should be more widespread and made more available to others. Whenever there is a doubt as to whether one is dangerously ill and there is no doctor or knowledgeable Rabbi that is present or available, one should , of course, feed the patient. We should all know the one ounce food figure and then a nine minute gap formula and the four minute gap if this is not possible. It may also be worthwhile to have pre-filled one ounce food containers available for emergency situations too.

May Hashem, the Healer of all illness, grant us all a year of health, parnasah and nachas from our families and ourselves.