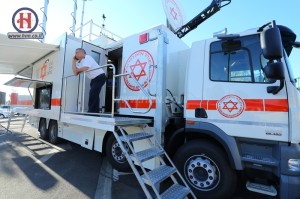 The truck will be dispatched to the scene of any major incident and it is designed to keep operating amid a major national communications failure. It is equipped with communications and dispatching capabilities, specialized cameras and more.

The vehicle is 16 meters long, 4 meters wide, weighing 32 tons, with a generator attached and a fuel tank with a capacity of over 900 liters of fuel. The vehicle is equipped with cameras which are carried at a height of about 19 meters, and can provide a picture over a larger area. Fully equipped MDA Dispatch centers have been set up inside the command center and will be able to serve as a meeting and board room.

Above all the command center will enable the MDA teams in the field to use the communications systems, the cellular and internet systems, even in situations when the communications systems break down, as happens in incidents of large disasters. Thus, the MDA teams will be able to continue to function almost without any disturbance and in the most efficient manner in order to save lives.

The command center permits up to five dispatchers to operate simultaneously alongside up to a maximum of 18 others, with the latter monitoring the over two dozen flat screen computer screens and TV, all providing data in a time of need. The command center can hook into the MDA national dispatch system, ‘101’, permitting the agency to maintain operations on the move.

In addition to the 101 system, the truck can tap into the three major cellular networks and aggregate them. For example, if each of the networks was only working at 10 percent of its capacity, the vehicle could combine those signals to yield a 30 percent signal. The truck is also equipped with satellite phones, in the event that cell networks and landlines are unavailable.

At the dedication ceremony held on Sunday, 16 Cheshvan 5774, MDA also revealed an additional one of its kind vehicle – the Sabarvan of the Chevrolet company, which was ordered and built especially for MDA. The Sabarvan is a rescue vehicle, aimed to cope with especially difficult terrain conditions and to enable the saving of lives in areas where it is very difficult for rescue vehicles to reach. 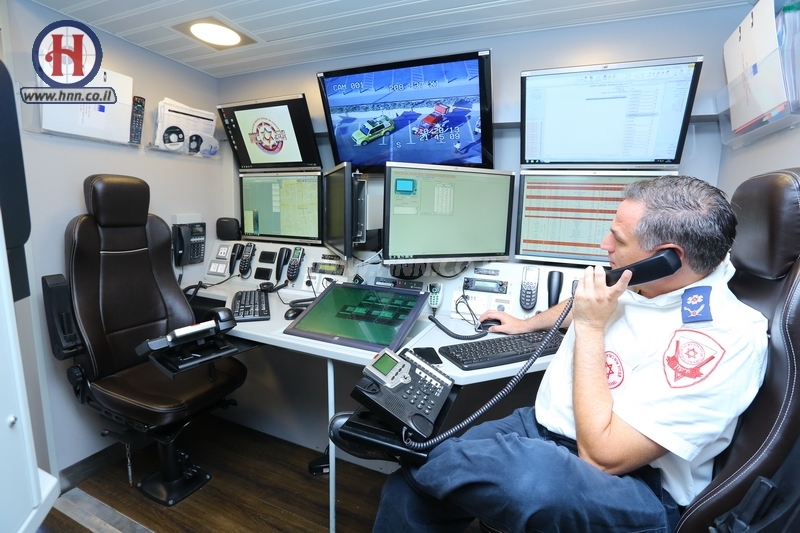 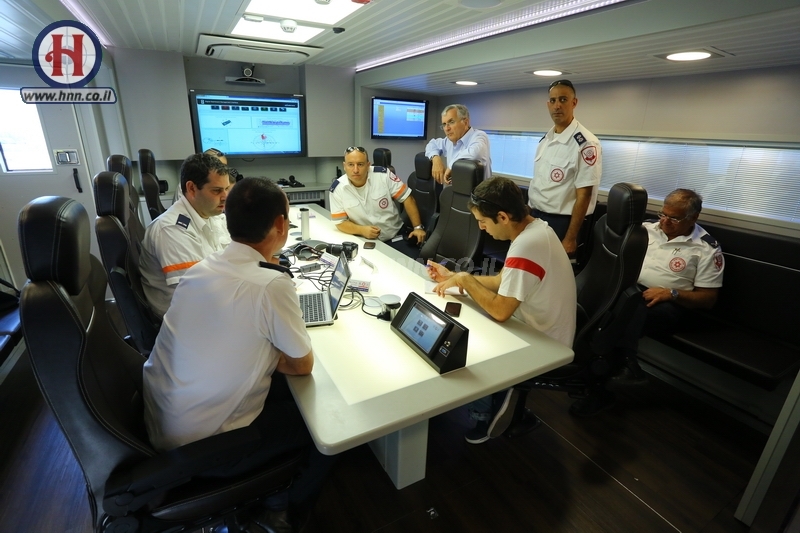 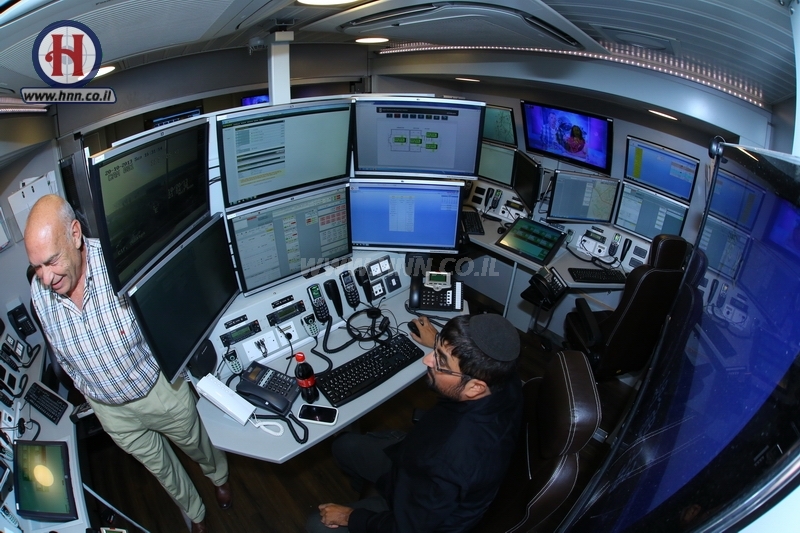 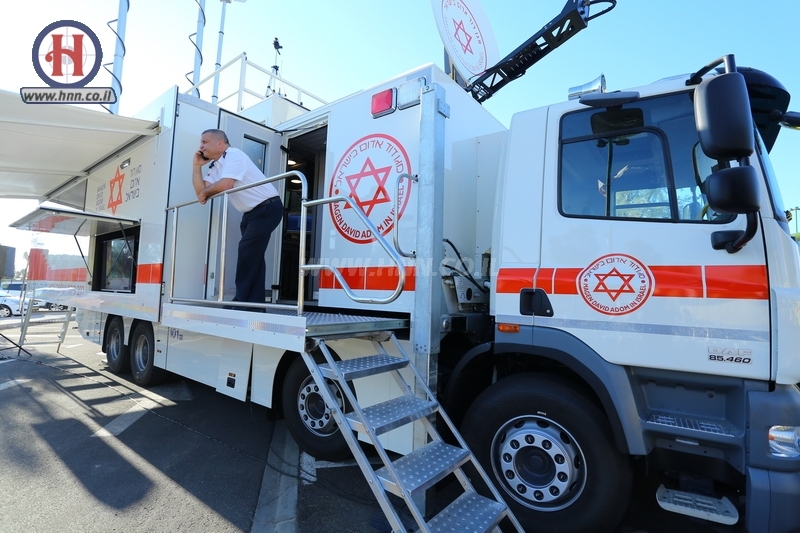 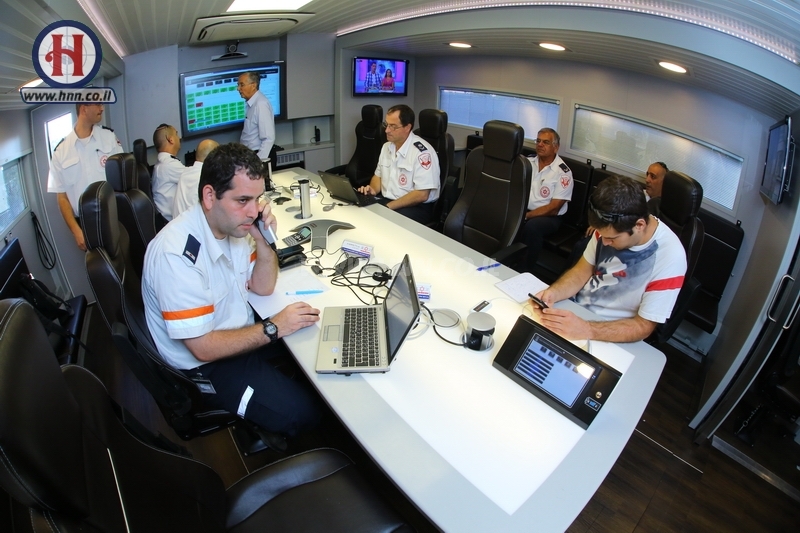 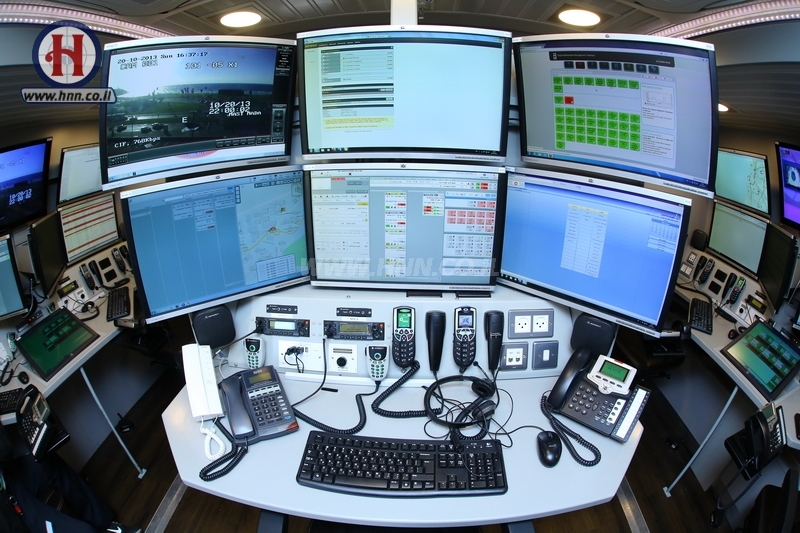 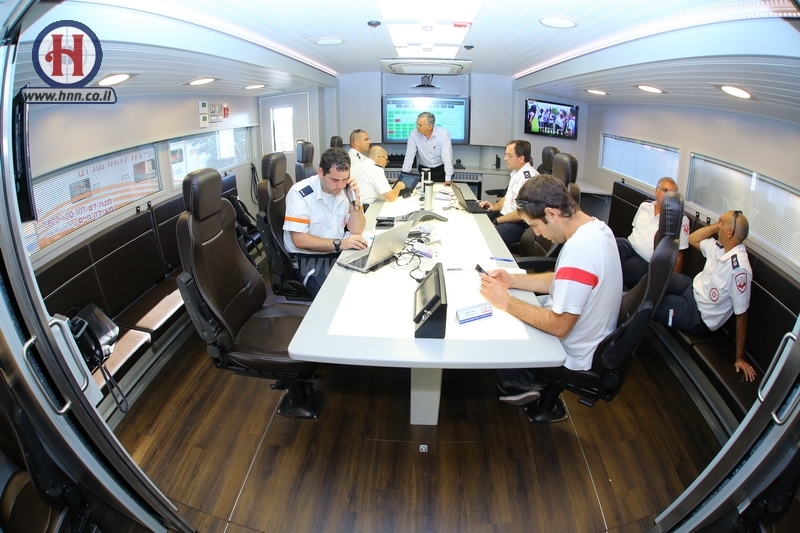 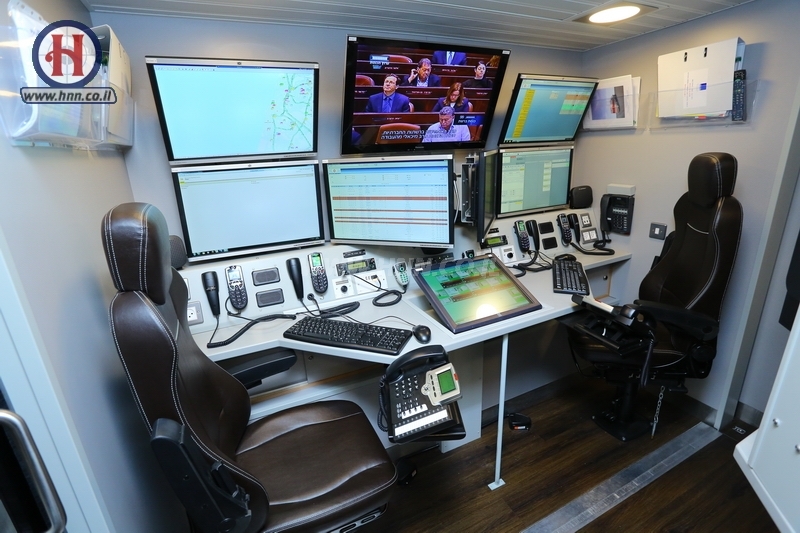 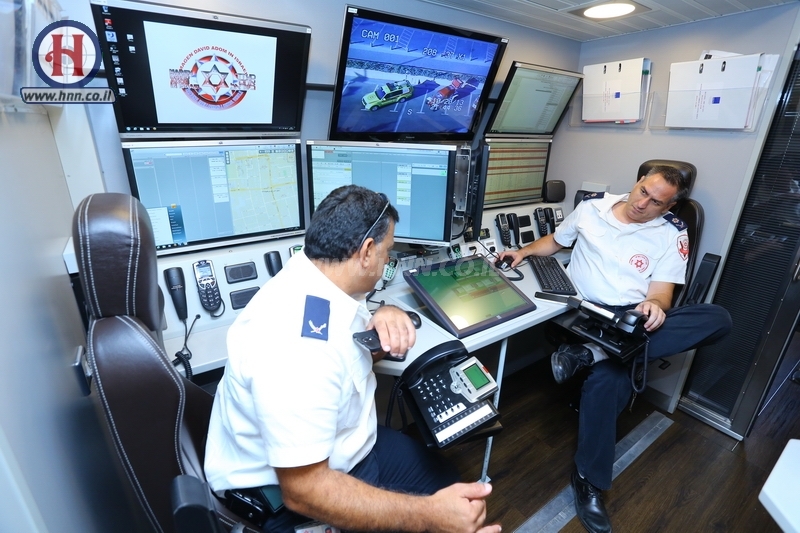 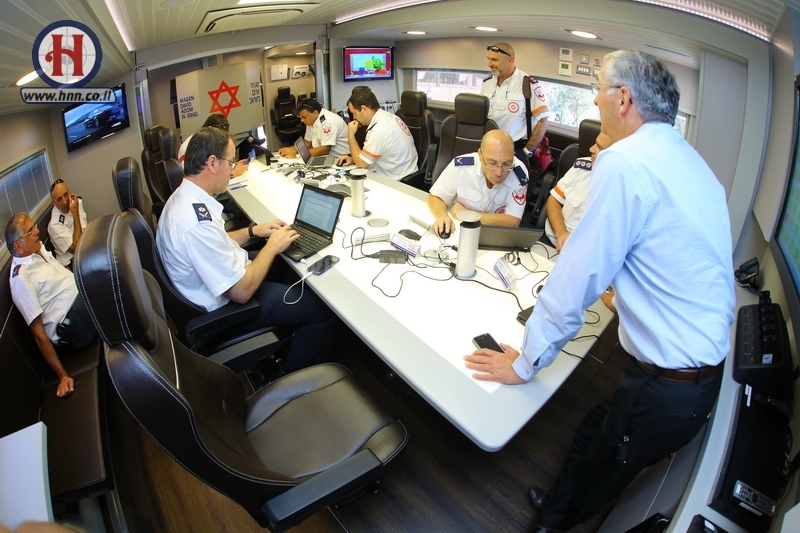 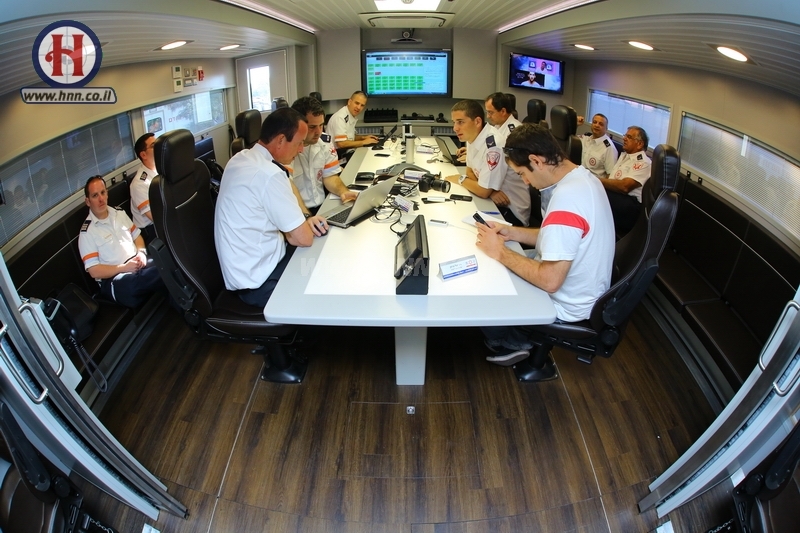 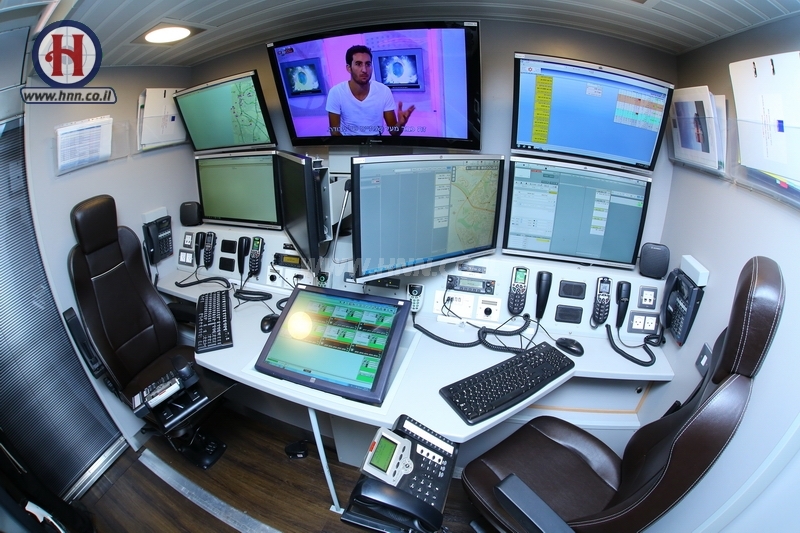