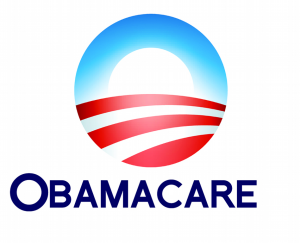 The troubled HealthCare.gov website is unlikely to be completely up and running by the end of the month due to lingering capacity issues, according to a new report.

The Washington Post, citing an official with knowledge of the project, reports that “the insurance exchange is balking when more than 20,000 to 30,000 people attempt to use it at the same times — about half its intended capacity.”

A spokeswoman for the Centers for Medicare and Medicaid Services told the paper that they are working 24/7 to make improvements so that by the end of the month, the site is working smoothly “for the vast majority of users,” as the administration has vowed.

“We are making progress, including fixes to reduce error rates and get the site moving faster,” said spokeswoman Julie Bataille. “The challenges we are addressing today are a snapshot of November 12th, not November 30th.”

The news comes as many Democrats are putting more daylight between themselves and the president’s health care overhaul. Former President Bill Clinton, while praising the Affordable Care Act, commonly known as Obamacare, said that consumers whose policies were canceled should be able to keep them, “even if it takes a change in the law.”

White House press secretary Jay Carney said the administration is trying to help consumers who have been forced off their plans into more expensive coverage.