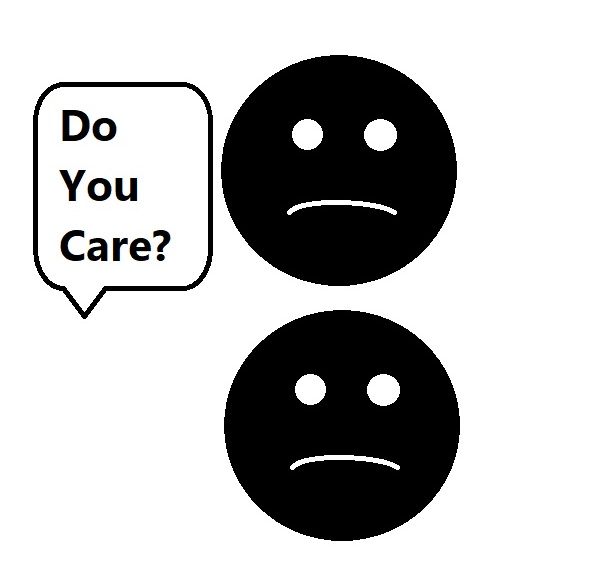 There are two types of people in the world:

Both Rav Chaim Volozhin’s student, author of the Keser Rosh (see Siman 40) and the Aruch HaShulchan (OC 61:9) say to be like the first type of person.

Of course, many siddurim have some sort of sign above the Naw Shvas – such as a line – but some have mistakes in them, so it pays to know the rules.

For those unfamiliar with Naw Shvahs (moving shvahs) and Nach Shvahs (resting shvahs) – here is a definition from a mother-in-law of my son’s spouse.

THESE RULES AND HALACHA

As an interesting aside, in Hebrew grammar there are the “beged kefes” letters, the letters that at times have a dagesh, a dot mark that indicates that the letter is stressed. The general rule is (there are other exceptions) that if the previous syllable ends with a letter that leaves the mouth open, the next beged kefes letter loses its dagesh.

Thus, in the pasuk “Ki miTzion teitzei Sorah” the tav immediately following Tzion retains its dagesh because the nun in Tzion ends with the mouth closed (notice that your tongue is touching the top of your mouth). However, the tav in Sorah (otherwise “Torah”) has lost its dagesh, since the previous word, teitzei ends with an ei, with the mouth open.

This explanation leads us to the conclusion that in the blessings of Borei p’ri ha’eitz and Borei p’ri ha’adamah, the word should really be pronounced “f’ri” rather than “p’ri” since the previous word, borei, ends with the mouth open. Indeed this is the position of Rabbi BenTzion Abba Shaul zt”l, that the word should be pronounced “f’ri.” Rabbi Ovadiah Yosef zt”l (Yavia Omer, Vol. IX No. 22) disagrees with Rav BenTzion Abbah Shaul zt”l, and says that when the word is intimately connected to the next word, there should be a pause between the words so that the beged kefes word will still retain its natural dagesh. Thus, Rav Ovadia Yosef zt”l advocates that a slight pause be inserted between the words borei and p’ri.

***There is a Bais Yaakov alumnus who, unfortunately, was hit hard financially by COVID.  It would be a huge help and relief to her if we can get her some financial assistance. Below is a Chessed Fund Link. Tizku l’Mitzvos***