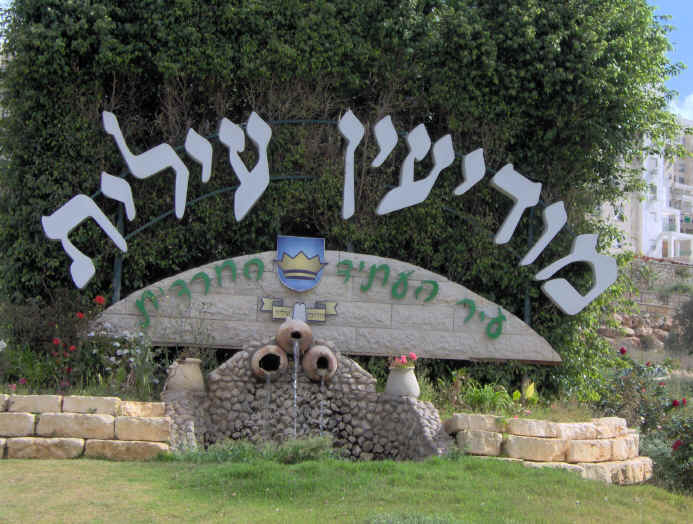 According to the Ministry of Health, the city of Modi’in Illit has the lowest mortality rate of any city in Israel. In addition, it holds another record, with the fewest number of residents hospitalized attesting to Chasdei Hashem and not as some might otherwise posit that the low mortality rate is the result of the low mean age of residents. The hospitalization figure does not include childbirths.

These figures were released at a fourth annual Ministry Conference held in Lod under the banner The Healthcare System Contends with Inequality.

That number was higher throughout Yehuda and Shomron (83.4) while the lowest nationally was in southern Israel (79.6). The report included all cities with over 50,000 residents.

Speaking at the conference as an invited guest, Modi’in Illit Mayor Rabbi Yaakov Gutterman told participants this is proof that the Torah lifestyle sustains us.

The conference was opened by Health Minister Yael German and senior officials in the ministry and national medical community addressed the issue of preventative care.

Following Modi’in Illit with low hospitalization were Betar Illit, Bet Shemesh and Givat Ze’ev respectively. On the other side of the coin, Arab municipalities have the highest hospital admission rate.