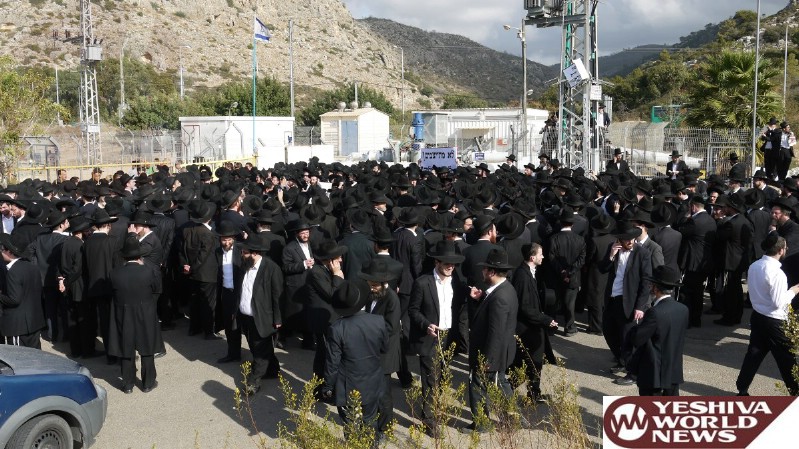 HaGaon HaRav Shmuel Auerbach Shlita traveled to IDF Prison 6 on Wednesday morning, 1 Teves 5774 to give chizuk to a 19-year-old talmid yeshiva imprisoned for being AWOL from the IDF.

Military police arrived at the home of Moshe on Sunday 28 Kislev 5774 at 3:00 AM, arresting him for not reporting for military service. Moshe is a talmid in the Nachlas Asher Yeshiva in Petach Tikvah. He was taken out in handcuffs and brought before a judge, who sentenced him to 14 days in jail for failing to report for duty.

The Yeshiva Bochur who was jailed received his draft notice before the Supreme Court disqualified the Tal Law. He reported to an induction center and declared Torah study he fulltime profession, as was done during the Tal era. Following the disqualification of the Tal Law, he received additional notices ordering him to report. He consulted with the mashgiach of the yeshiva, who instructed him not to report to an induction center, in line with the instructions from rabbonim.

The mashgiach of the yeshiva on Tuesday, 30 Kislev, visited Yerushalayim to meet with Rav Auerbach and Eida Chareidis Gavaad HaGaon HaRav Yitzchok Tuvia Weiss Shlita, receiving chizuk from the Gedolei Torah. On Wednesday, the second day of rosh chodesh, Rav Auerbach decided after shachris to visit the military prison personally to give the young talmid a chizuk. Several hundred avreichim were outside the prison with signs, also sending a message of chizuk to talmid.

Israel Radios Military Correspondent Carmella Menashe reports on the protest of avreichim outside the northern military prison and their recitation of Tehillim and signs “learn Torah and you will succeed”, “We will not be broken” and “We will not serve”. Menashe points out that Rabbi Auerbach has instructed his followers not to report to any induction center at any time.

Askanim are working to get the young man out of jail before the two week term is completed. 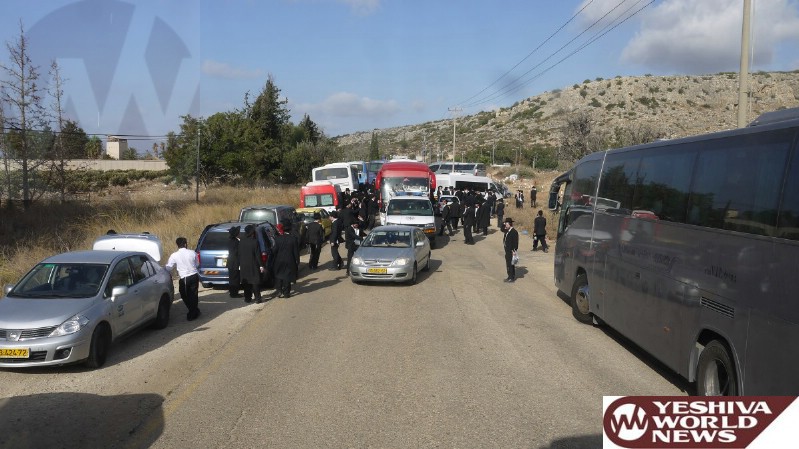 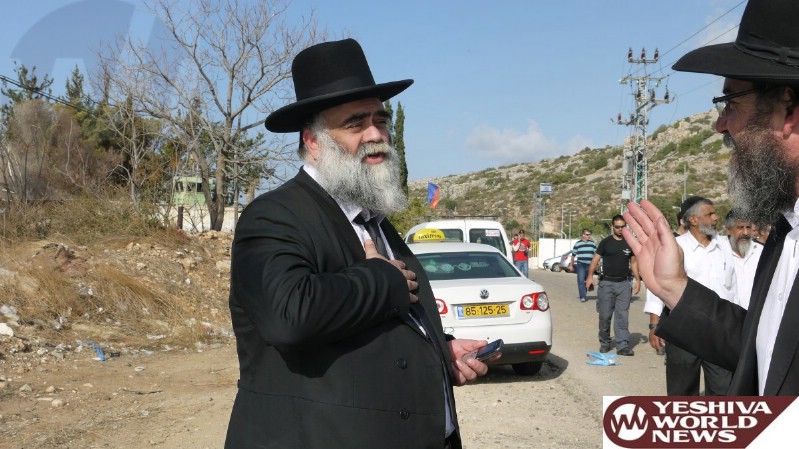 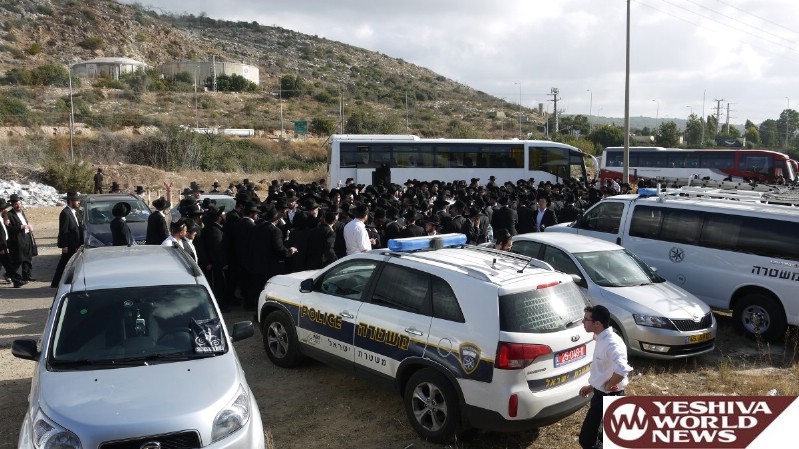 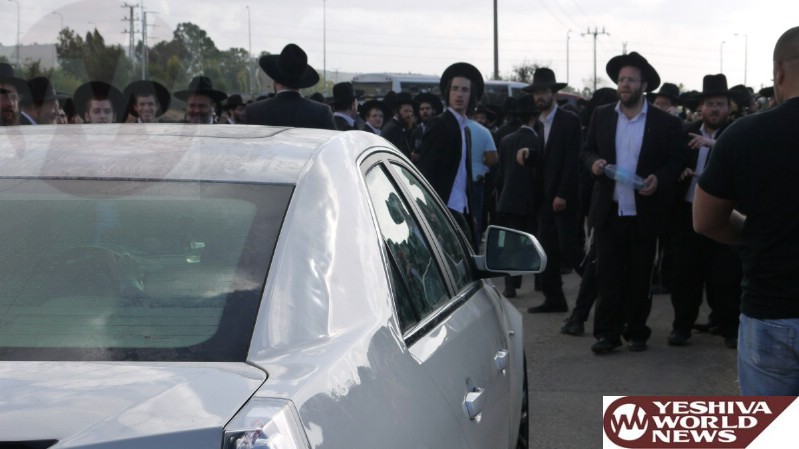 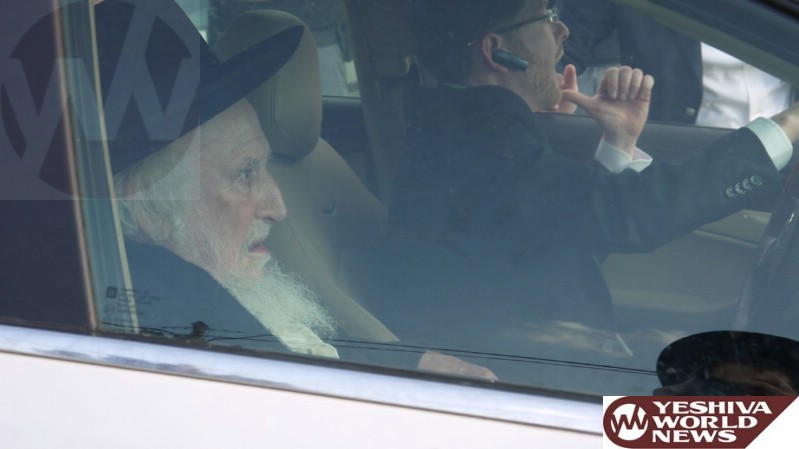 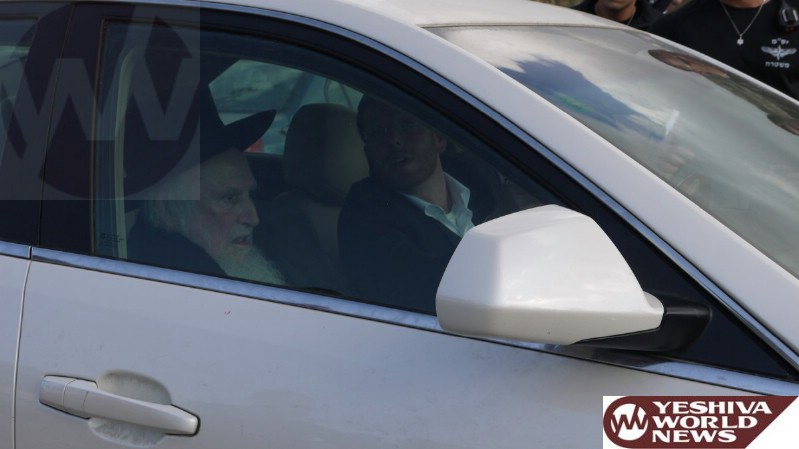 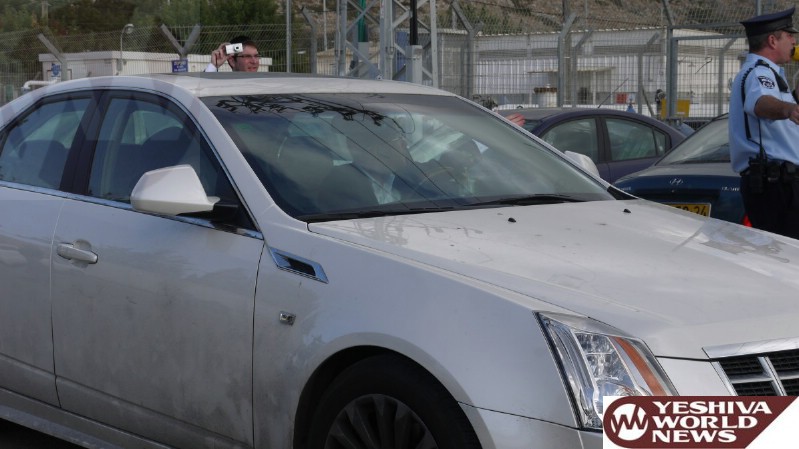 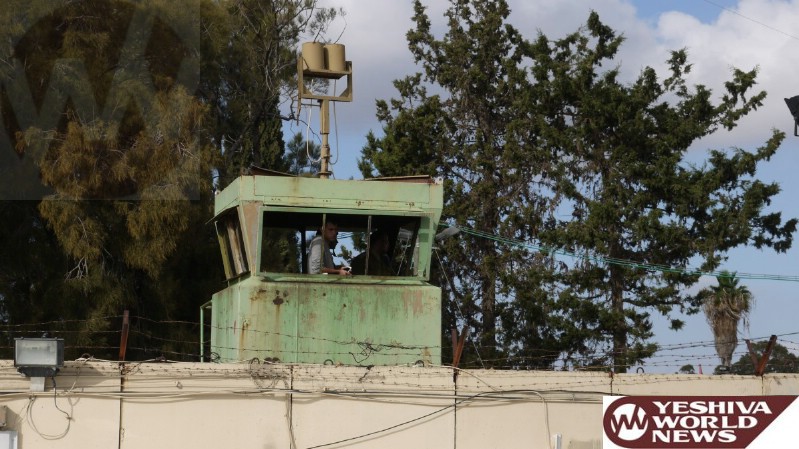 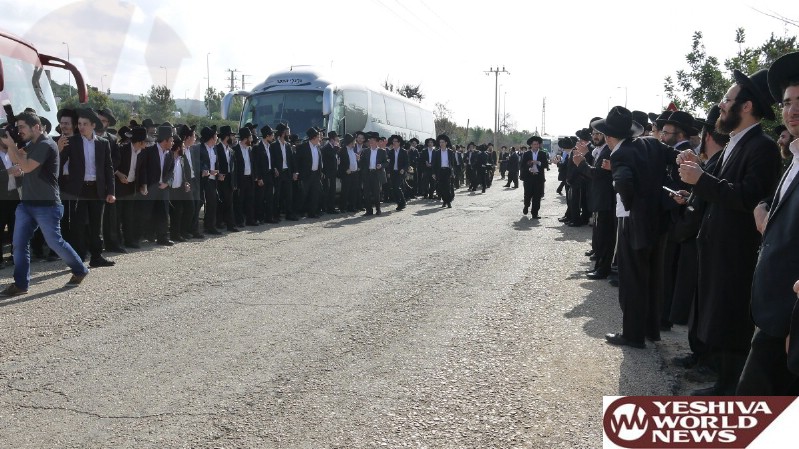 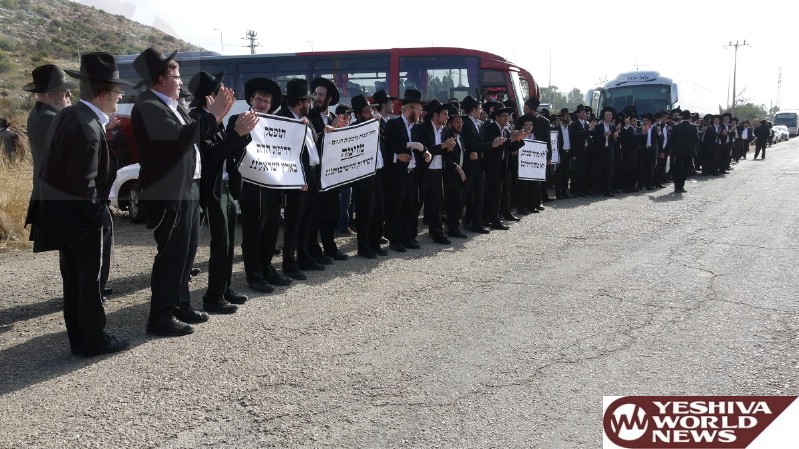 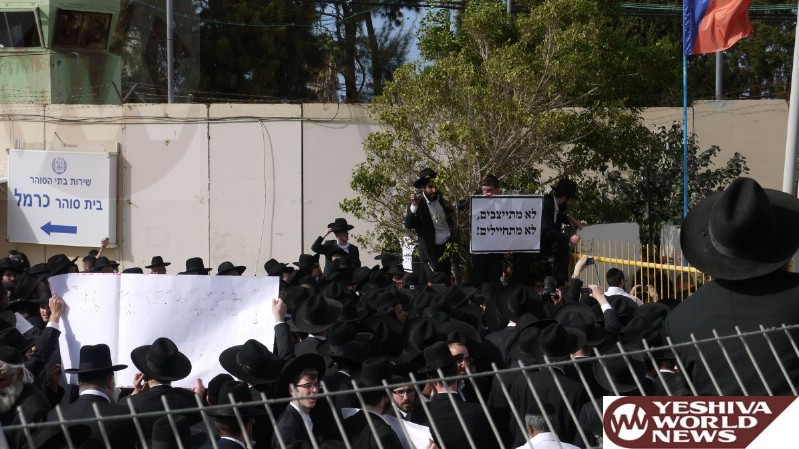 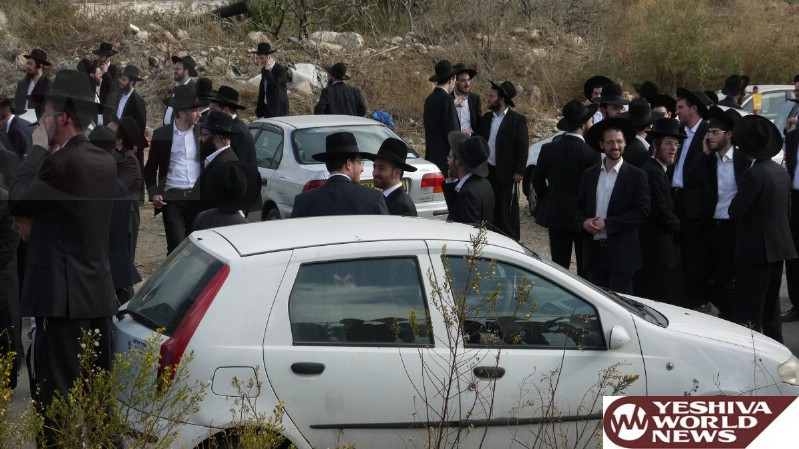 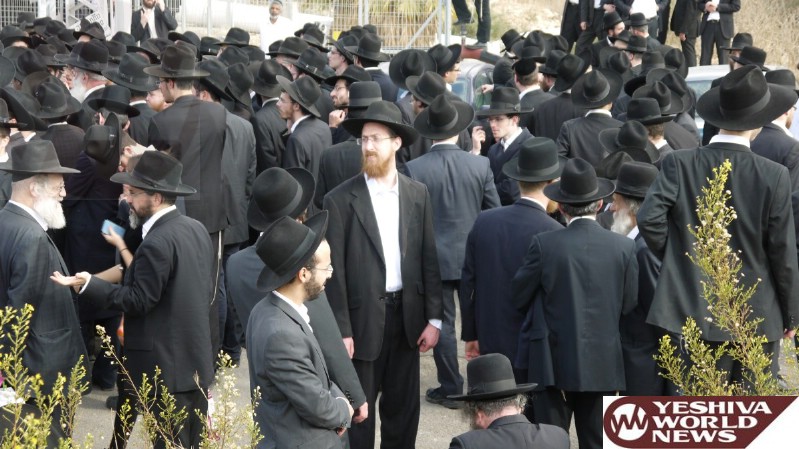 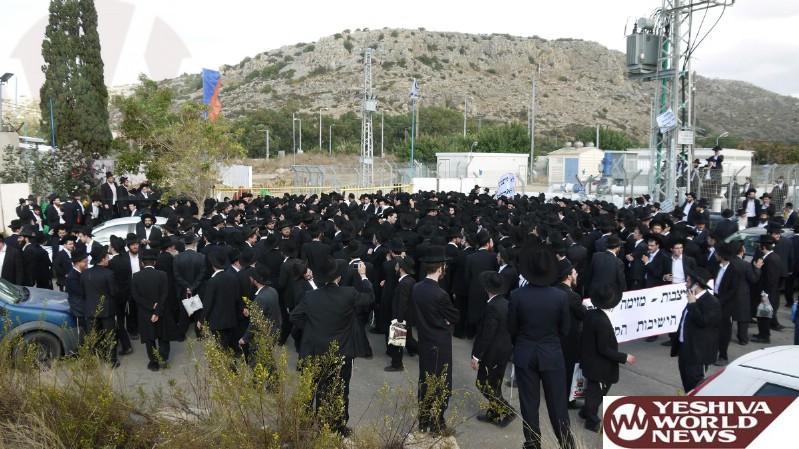 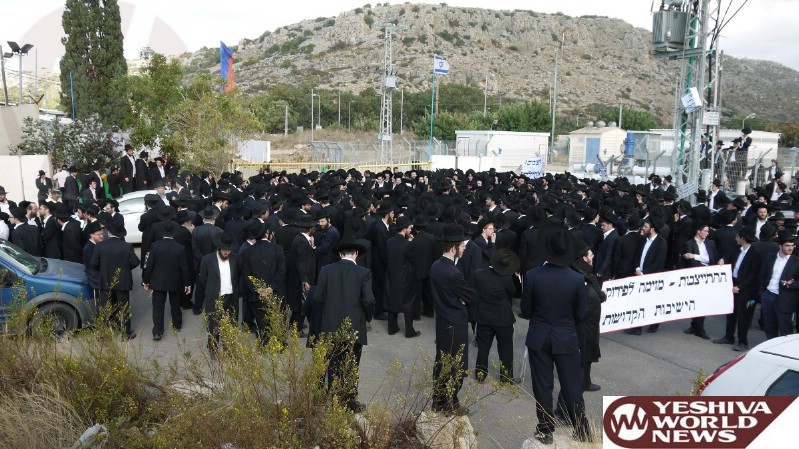 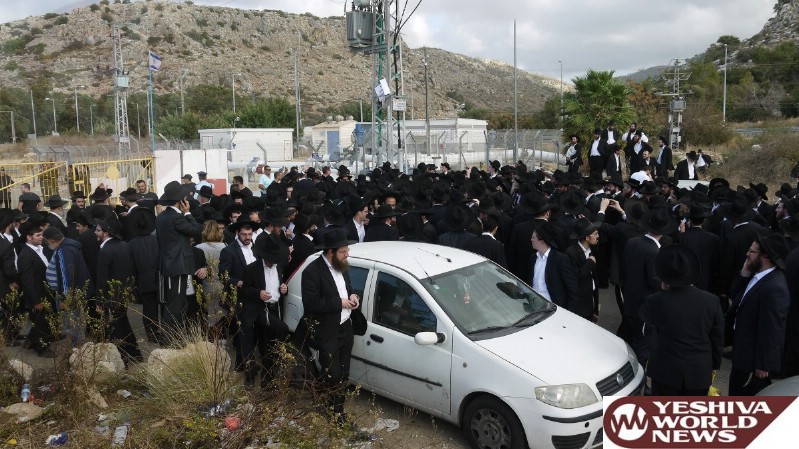 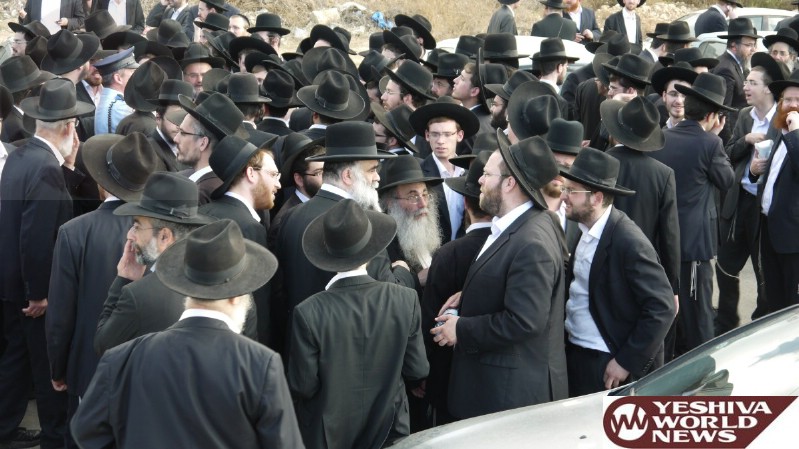 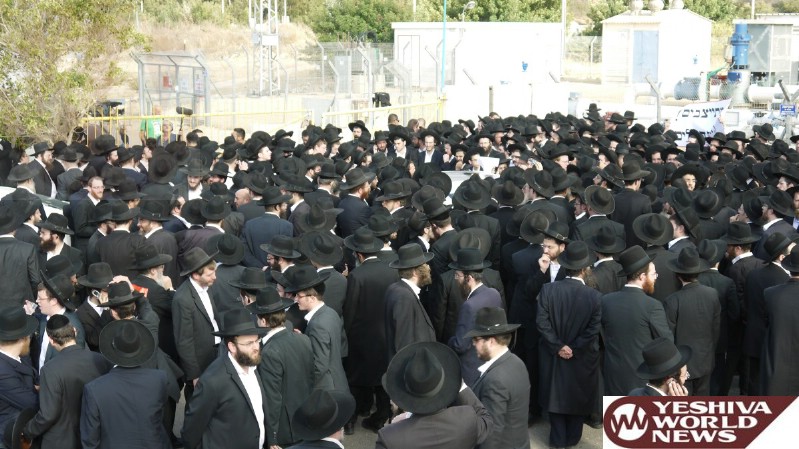 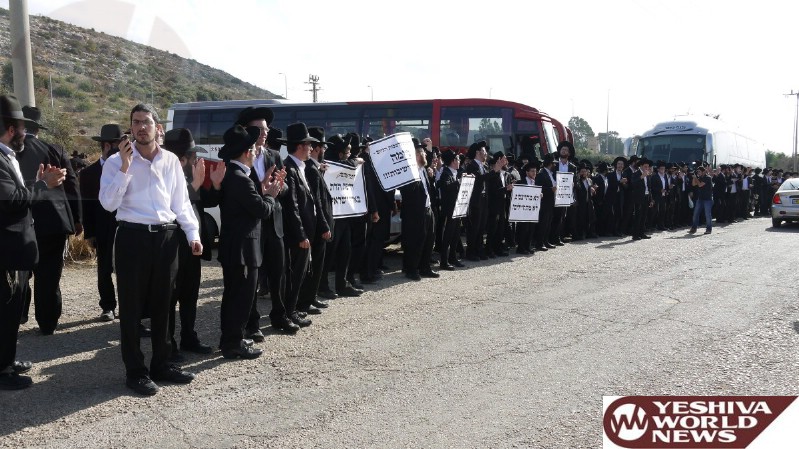 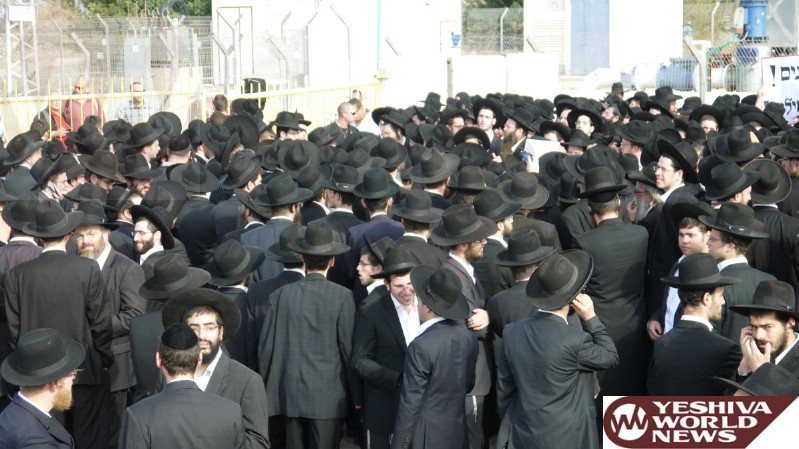 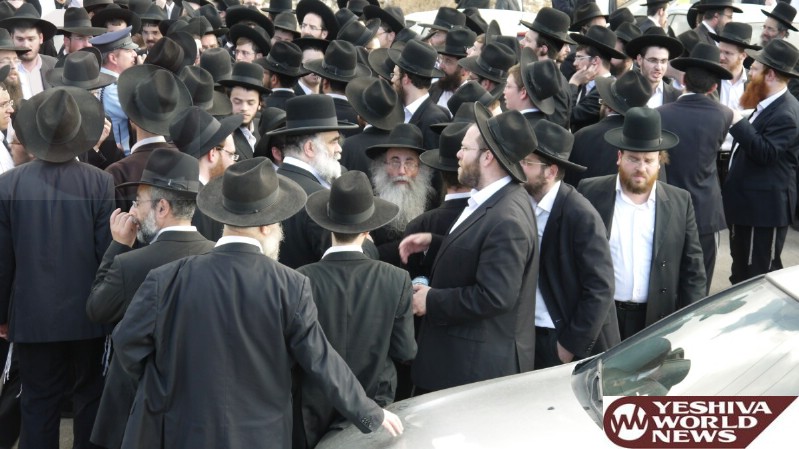