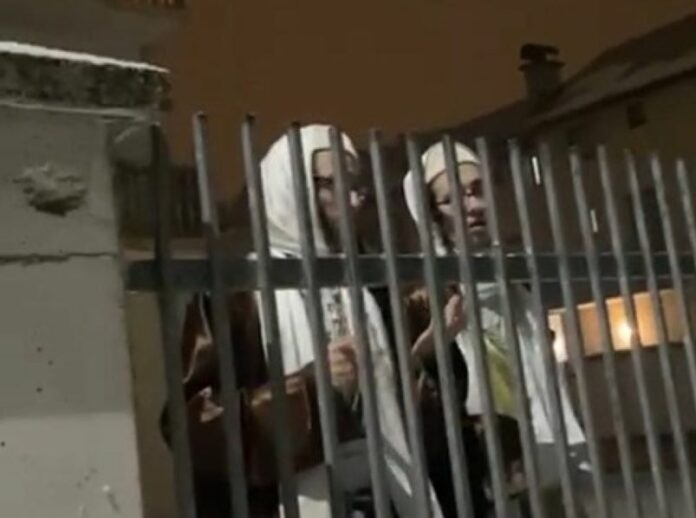 As YWN reported last week, some Lev Tahor members have taken residence in Sarajevo, in the latest of a series of destinations since leaving Guatemala.

Meanwhile, at least one young local resident decided to befriend the cult members. In a video obtained by B’Chadrei Chareidim he’s seen talking to the cult leaders in English and offering to assist them with whatever they need, adding that many locals and the media are saying negative things about them but he personally doesn’t believe them.

The cult leaders seemed very interested in connecting with the young man and wanted to exchange phone numbers but were unable to do so because the encounter took place on Shabbos. They agreed that the man would come back the next night and meanwhile gave him some snacks as gifts.

He also asked them how long they were staying and they answered him that they don’t know. It’s likely that the cult members received a ninety-day residence permit in the country and afterward will have to leave or file an extended asylum request.