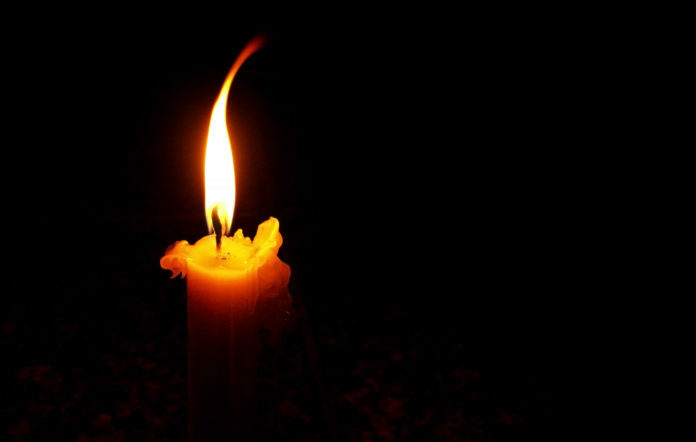 This week, thousands of people are mourning the loss of Dr. Susan Katz a”h, founder of Shulamith High School in Flatbush and a woman who had a profound effect on thousands of students for over five decades in Chinuch.

Dr. Katz was a beloved teacher in HILI academy in Far Rockaway for some 23 years.  In 1980, she was approached by the directors of the Shulamith school, then in Boro Park, to launch a high school along with the existing elementary school  in the heart of Flatbush.

It was a huge success.  Dr. Katz was an experienced teacher, who was beloved by her students in HILI.  However, she did not have administrative experience.  No matter.

She had an approach to her students that was light years before its time.  She truly loved her students and treated them as adults.  The students wanted to make her proud.

One former student said, “She never yelled.  She was incredibly warm and we all loved her.”

She inspired her students to both excellence in academic pursuits as well as to value Torah and to marry Bnei Torah and build Torah homes – ensuring Jewish continuity l’dorei doros..

“I owe my yiddishkeit to her.” Remarked one visitor to the shiva. “I am who I am because of this remarkable woman.”

Dr. Katz retired in 2007. Over the years the high school has received numerous outstanding academic achievements. Shulamith High School was recognized with the Blue Ribbon School Award of Excellence by the United States Department of Education. The high school is Middle States Accredited.

Her students have pursued professional careers in law, medicine, nursing, pharmacy, business, and others. Graduates pursued their advanced education at some of the most recognized universities across the nation including Harvard, Columbia, Cornell, Princeton, Yale, New York University, Yeshiva University, SUNY colleges, CUNY colleges, etc.

In a generation where so many young people are straying from the path, Dr. Susan Katz’s approach is an inspiring one that we should all emulate.