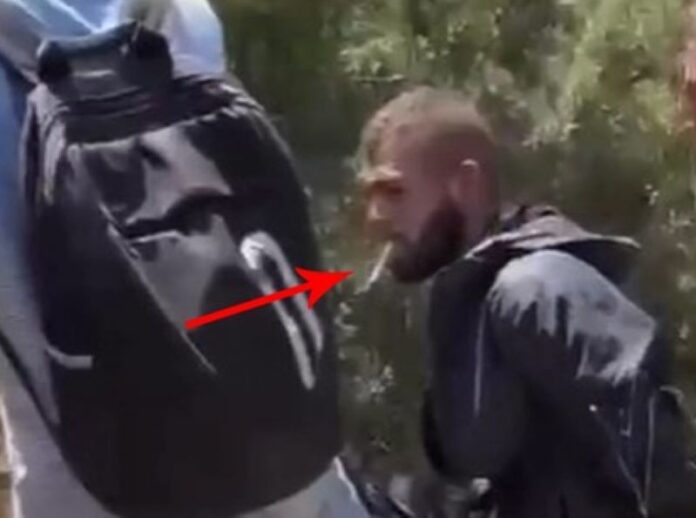 The bloodthirsty murderous Elad terrorists, who were caught in a forested area near Elad on Sunday, readily admitted to the attack, in which they murdered three people and severely injured three others.

The terrorists were found in a weakened state after spending 62 hours with little access to food and water.

In the video below, terrorist Assad Al Rafai identified himself and admitted to the attack, claiming that he doesn’t remember “exactly what happened but we hit people.”

Many social media users expressed outrage over the following video, which shows one of the terrorists smoking a cigarette shortly after he was caught. “I just left the Chabakuk home, where the six-year-old is still in a state of shock after witnessing his father’s skull being smashed in,” a Channel 13 News reporter wrote. “And then I see this video. The terrorist already received a cigarette at the site of his capture. In what state are we living?!” 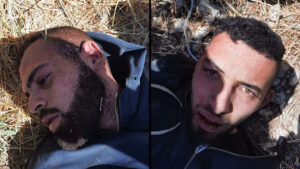 Security forces as well as Elad residents streamed to the area following the arrest.