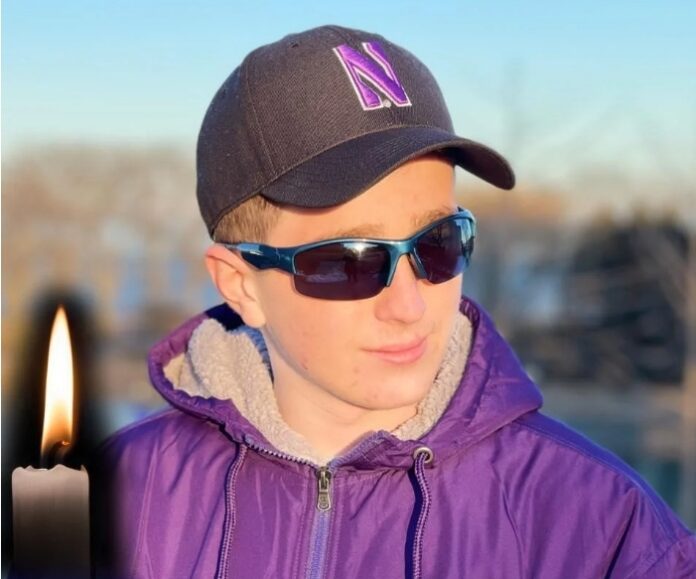 An 18-year-old Jewish student at Northwestern University’s Brookfield Academy, and an accomplished member of Northwestern’s Chabad house, was tragically killed in a light airplane crash on Tuesday.

Daniel Perelman, a brilliant young man who excelled in math and was a chess phenom, died after crashing his single-engine Cessna aircraft, shortly after radioing that he was experiencing engine trouble.

Rabbi Mendy Weg of Chabad of Northwestern said Daniel was an active participant at the Chabad and positively impacted the lives of everyone around him.

“To think this is a freshman, a first-year student finishing his third-quarter here on campus to make that kind of impression says volumes about Daniel,” Rabbi Weg said.

“Daniel wasn’t just a participant he was a community builder that engaged his friends. He made sure to help out. He went the extra mile.”

Daniel’s family and the Chabad Jewish Center of Waukesha County set up a memorial drive called Deeds for Daniel, asking people to perform a good deed in his memory. You can add a good deed here.

Daniel was buried Wednesday afternoon at the Mount Zion Cemetery in Brookfield, Wisconsin. A memorial service was held following the kevurah at Chabad of Waukesha County.