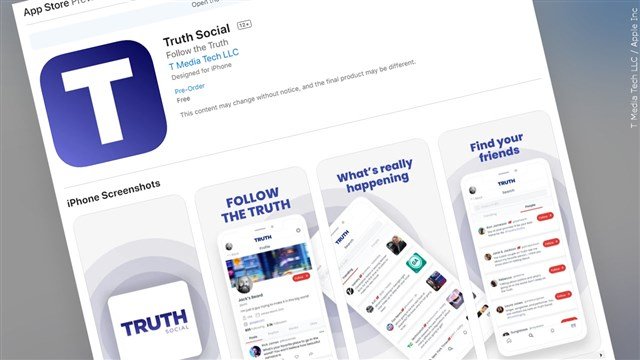 TRUTH Social, the Twitter-like platform launched by Donald Trump after he was booted off Twitter and other social media platforms, is reportedly banning users who post about the Jan. 6 riot investigation.

The platform, which claims to be “free from political discrimination,” is being accused by multiple users of suspending them after posting information from the ongoing public hearing being held by the House committee investigating the Capitol attack.

“My Truth Social account was just permanently suspended for talking about the January 6th Committee hearings. So much for ‘free speech.’ This is censorship!” Travis Allen wrote on Twitter.

“Seeing a lot of folks getting banned from Trump’s Truth Social for posting updates about the January 6 Committee hearings,” Max Burns tweeted. “Apparently free speech has its limits even in Trumpland.”

Another Twitter user reported, “Just put out my first post on Truth social and they deleted it. Real freedom of speech champs there.”

TRUTH Social was created as a counterweight to Twitter, which has long been accused of silencing people who disagree with the political viewpoints of company personnel. TRUTH Social is apparently not much better. 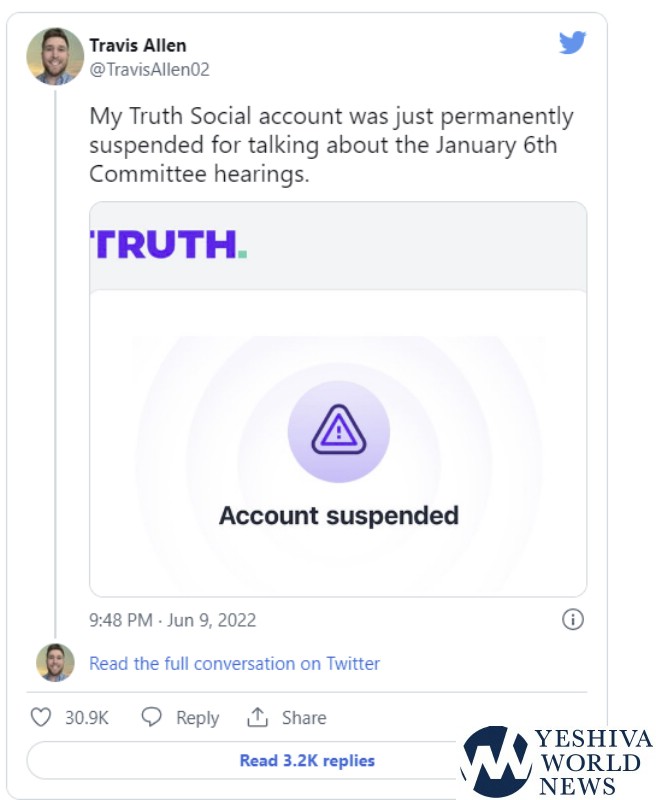