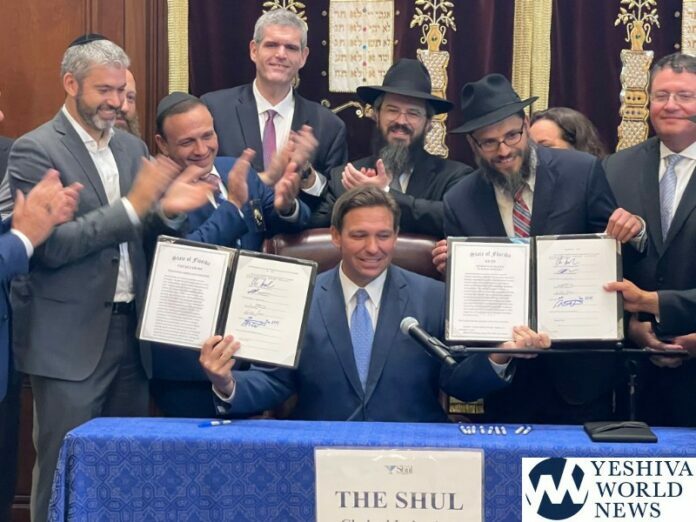 Tuesday marks the one year anniversary since the Volunteer Ambulance Services bill was signed into law by Florida Governor Ron DeSantis.

The law gave Hatzalah South Florida the legal latitude to use lights and sirens while responding to emergencies in their private vehicles and allowed it to begin transporting patients to the hospital in their state-of-the-art ambulances.

In an event attended by Rabbonim, Hatzolah volunteers, and many community activists and members, DeSantis signed the bill at The Shul of Bal Harbour in Surfside.

Just two weeks after the historic bill signing, Hatzolah South Florida made global headlines as its members responded to the tragic condominium collapse in Surfside and the efforts its members extended in rescuing the dozens of people trapped beneath the rubble.

Hatzalah South Florida (HSF) now has 6 fully equipped & operational ambulances serving South Florida communities. Since being recognized under Florida law, HSF has responded to nearly 4,000 calls and successfully transported over 700 patients (more than 100 per month) since the inception of its transport services in January 2022.

“We are very grateful to Senator Jason Pizzo and Representative Mike Caruso for their leadership in sponsoring this bipartisan bill which has transformed the infrastructure of our South Florida Jewish Community,” HSF said in a statement to YWN. “We are also very grateful to the influence and support of Rubin Turnbull for helping make this possible.” 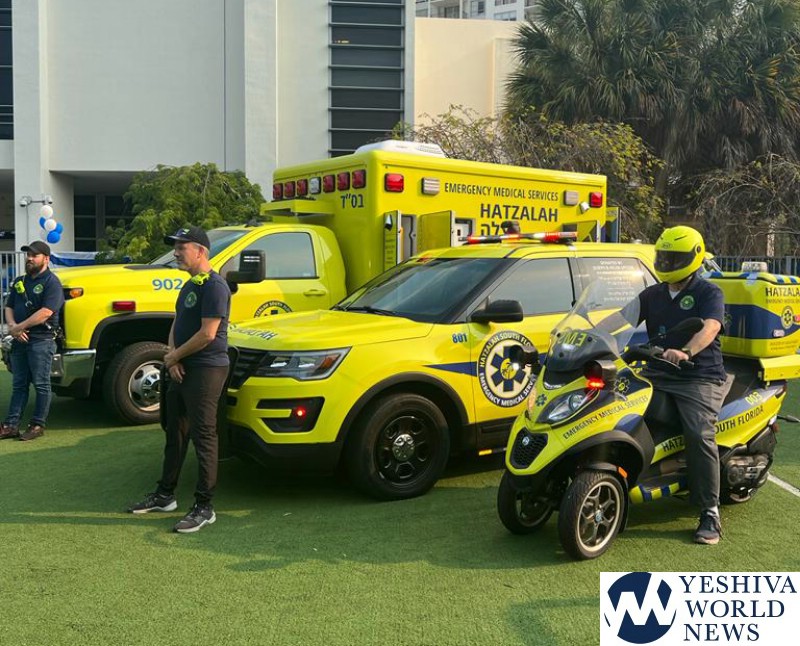 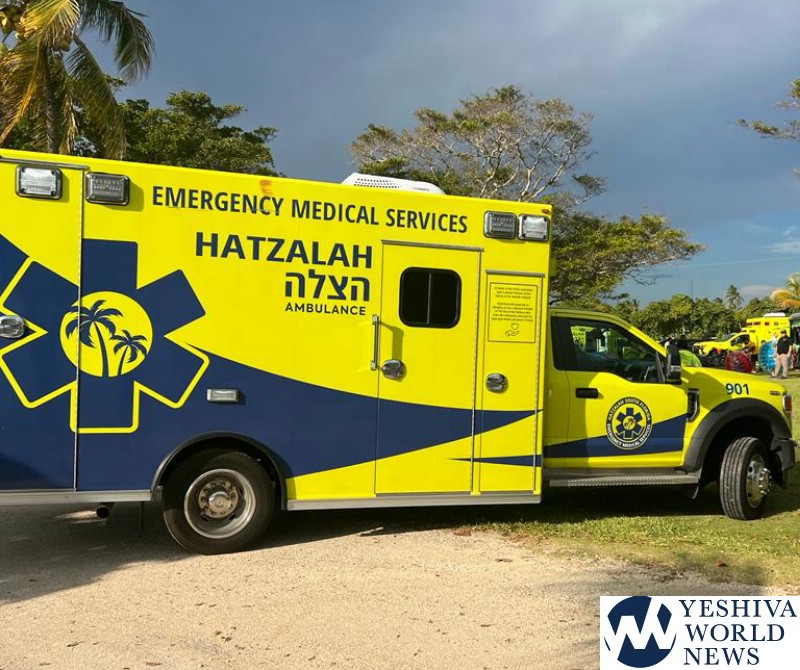 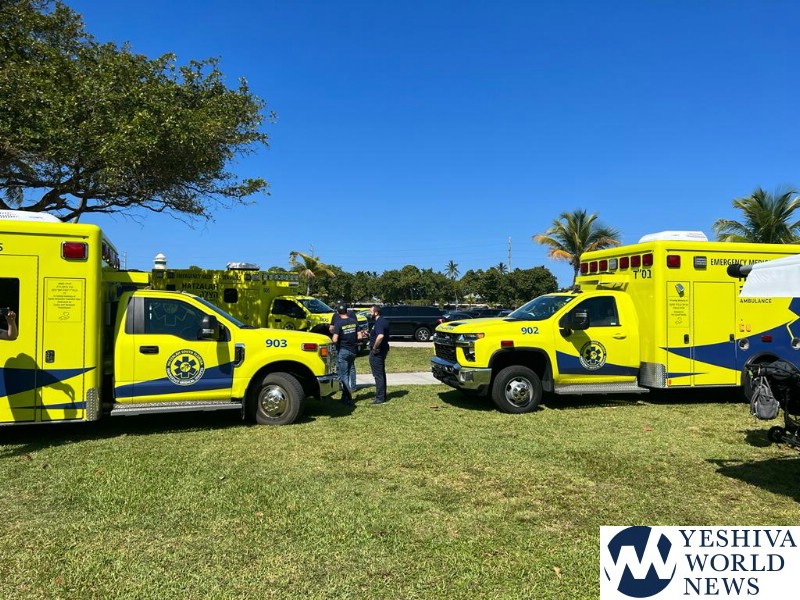