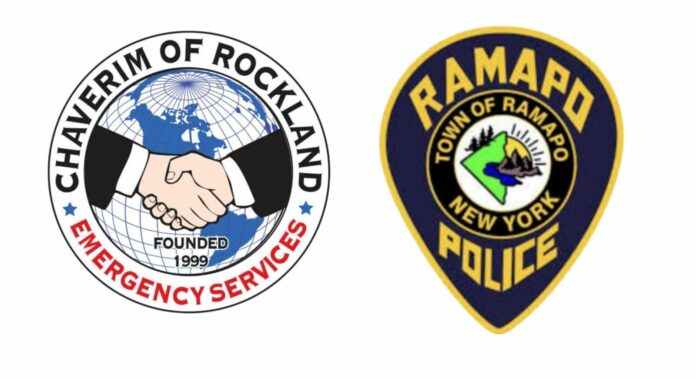 Two Orthodox Jews were attacked with a BB gun just two weeks after four suspects were arrested for committing the same crime, MonseyScoop is reporting.

Sources tell YWN that a Chasidish yungerman and bochur crossing a Monsey street late night motzei shabbos were assaulted by the occupants of a passing vehicle who fired BB gun pellets at them.

The incident occurred at approximately 2:20 am at the intersection of Decatur and W. Central Avenues, when a suspect inside a black Toyota Corolla hatchback sedan opened fire on them, hitting one on the cheek.

Police and Chaveirim of Rockland County were called to the scene, with a Chaveirim member in the area able to get the license plate of the offending vehicle, which was then given over to Ramapo police officers.

The incident is still under investigation by the Ramapo Police Dept., Rockland County Sheriff’s Dept., and Rockland Chaveirim, though no arrests have yet been made.

Four arrests were made in recent weeks for similar BB gun attacks on Jews in the area of Route 306.