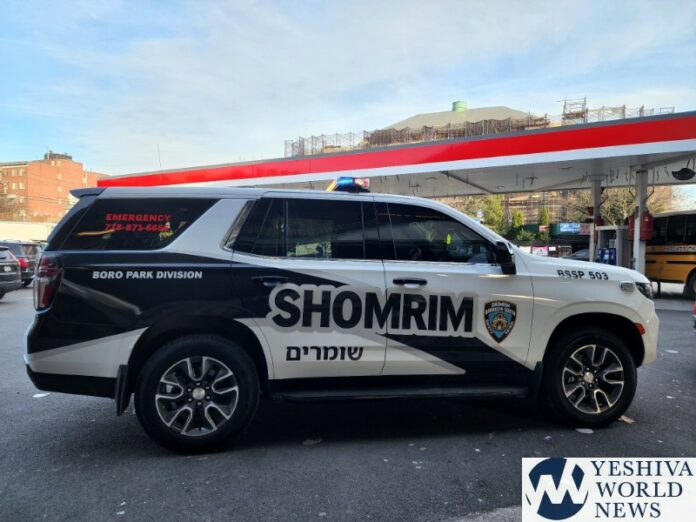 A rash of burglaries were reported in Boro Park over the Shabbos Nachamu weekend, with all the victims having been away in the Catskill for Shabbos.

All the burglaries occurred in the area of 10th Avenue and 46th Street, in which the burglar gained entry through an unlocked window near a fire escape. Roughly $30,000 in jewelry and thousands more in cash were stolen.

In another instance, a burglar broke into a home and attempted unsuccessfully to gain entry into a safe that was holding a hefty sum of money inside.

Boro Park Shomrim reminds residents to always be sure that all windows, doors, and anything else a burglar can use to make entry is properly locked.

If you see anything suspicious, please call the Boro Park Shomrim 24 hour emergency hotline at 718-871-6666. 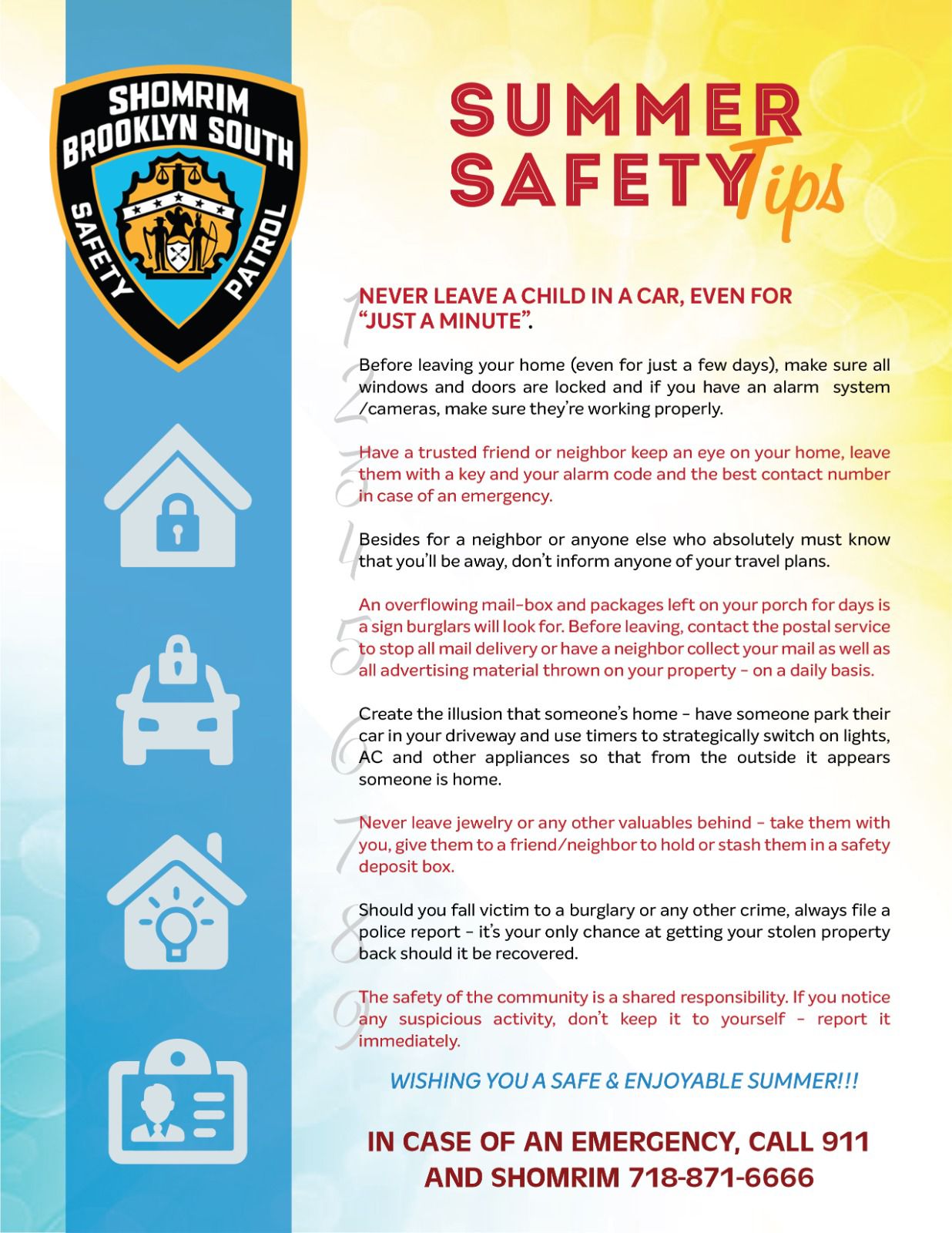