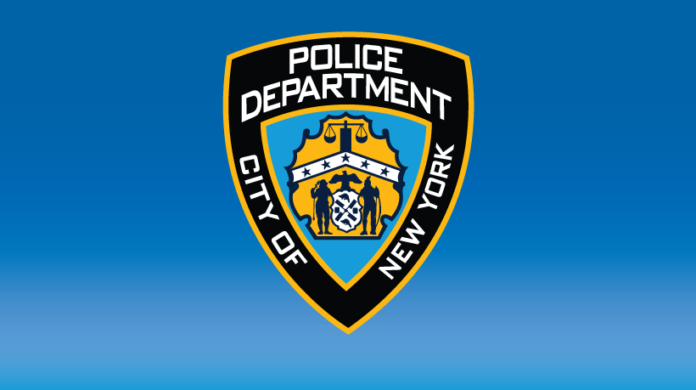 An inmate who jumped into the East River from a New York City jail barge has died, the city Department of Correction announced Wednesday.

Gregory Acevedo, 48, was pronounced dead at about 11 p.m. Tuesday, 11 hours after he climbed a fence at the Vernon C. Bain Center and jumped into the water, officials said.

“Mr. Acevedo’s tragic passing is an immense loss,” Correction Commissioner Louis A. Molina said in a statement. “We are conducting a preliminary investigation of this incident. Our thoughts and prayers are with his loved ones at this difficult time.”

Acevedo had been in custody on a robbery charge since Feb. 27. Police officers pulled him from the water after his jump Tuesday and took to a hospital, where efforts to revive him failed. He was the 15th person to die this year who was a New York City jail inmate or who had just been released.

“Once again, their system failed,” Acevedo’s attorney, Warren Silverman, told the New York Post. “I mean, he shouldn’t have been able to get to any position where he could have harmed himself, and clearly they dropped the ball, as usual.”

The New York state attorney general’s office and the city Department of Investigation conduct separate investigations into the death. The city medical examiner’s office will determine the cause.