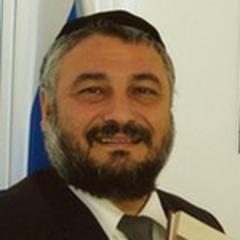 The election is over and the winner has been declared. The non-chareidi camp is aware that this time around, it will have to accept the voice of the people as Mayor Rabbi Moshe Abutbul was elected for a third time.

In the city council Shas lost a seat to the Koach list, which emerged the big winner.