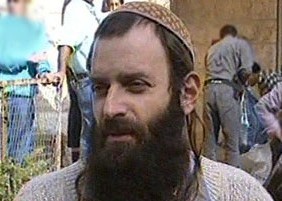 Veteran Hebron resident and right-wing activist Baruch Marzel offers a unique service to callers. He is setting up a telephone tefilla service which includes “Push 1 for a Yeshua”, which includes tefilos at the kever of Dr. Baruch Goldstein.

Goldstein, who became aware of an Arab plot to slaughter the Jews of Hebron opened fire on Muslim worshipers in the Machpelah on Purim 1994, killing 29.

According to the Walla News report, organizers explain that they are offering their services for callers seeking brachos, which in this case includes tefilos at Goldstein’s kever, telling callers that the kever of a tzaddik brings yeshuos to many (קברו של הצדיק מביאה לישועות רבות). Yeshuos include parnasa, a shidduch, a refuah, and success in a court case, promising “Jews who are Yirei Shomayim” will be mispallel on one’s behalf.

Marzel is quoted explaining that so many mispallalim arrive at the kever, he decided to assist those who cannot make the trip. 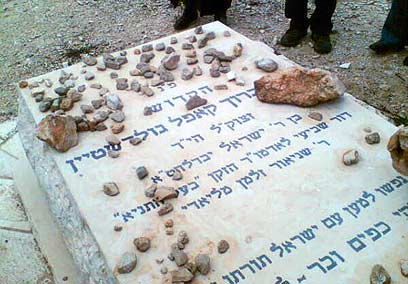 In response to the report, Meretz leader MK Zahava Gal-On stated “I do not wish to address the necrophilia of the settlers. The worship surrounding the kever of murderer Goldstein, who massacred innocent people, only serves as proof that his racist hashkafa sprouts roots”.