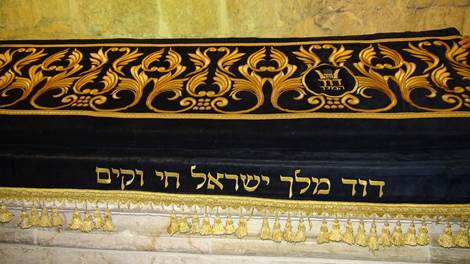 Amid growing concerns that the government plans to give away a portion of Kever Dovid HaMelech on Har Tzion, Foreign Minister Avigdor Lieberman responded to an inquiry from MK Meir Porush during a session of the Knesset Foreign Affairs & Defense Committee on Tuesday, 13 Iyar.

Porush asked Lieberman straight forward if reports are true, that the government plans to give away the upper area known by the Christians as the Last Supper Room to the Vatican. The reports state this will occur during the upcoming visit of the pope in about two weeks time.

The senior minister responded with a firm denial, stating the news reports are erred and there is no truth to concerns the government plans to turn over a portion of the tziyun to the Vatican. He stated there would not be a change in the status quo which exists today.