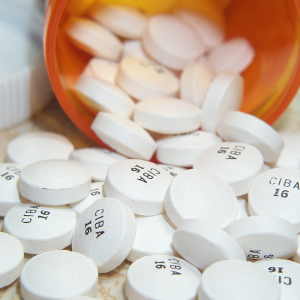 A study conducted in Israel involving 120,000 children and teenagers seeks to determine the use of Ritalin in different populations. The study reveals that the children living on kibbutzim lead the nation in Ritalin use, more than in the Arab and chareidi sectors too.

The study appears in the Journal of Attention Disorders, citing 18.9 percent of children in kibbutzim take Ritalin or similar medication. For children living in moshavim the rate was 12.4%, in Jewish cities 9.6%, Arab cities 2.5% and in yishuvim 10.5%.

Ritalin Use by City (% of children prescribed Ritalin)

Interestingly it shows the poorer areas, chareidi and Arab, have the lowest numbers while the far more affluent Hod HaSharon leads the nation.

The study was headed by Dr. Lotfi Jabr, the head of children’s health center in Taibeh.

According to Jabr, the disparity in percentages between certain groups and cities is likely linked to numerous factors including;

(1) the price of the medication and

(2) earlier access to diagnosis for people in higher socio-economic groups.

Dr. Jabr said it should be examined whether the rise in Ritalin use is a result of higher awareness or pressure to perform better in school.