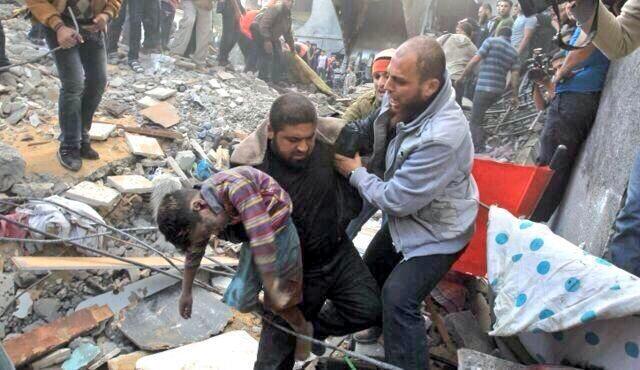 Graphic images are being shared on social media to show how people have been affected by the renewed tensions between Israel and the Palestinians.

Hamas has been firing rockets from Gaza into southern Israel, which has responded with airstrikes on Gaza. Several Palestinian terrorists have been killed and on Tuesday it was reported that at least 15 Palestinians had been injured.

Over the past week the hashtag #GazaUnderAttack has been used hundreds of thousands of times, often to distribute pictures claiming to show the effects the airstrikes.

Some of the images are of the current situation in Gaza, but a #BBCtrending analysis has found that some date as far back as 2009 and others are from conflicts in Syria and Iraq.