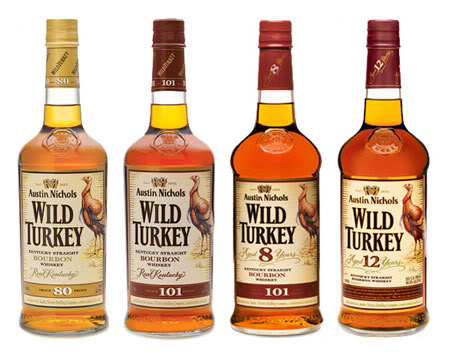 Turkey’s government announced a three-day period of national mourning, starting on Tuesday, in a show of solidarity with Palestinians in Gaza.

Speaking to reporters after a Cabinet meeting Monday, Deputy Bulent Arinc voiced concern over the increasing Palestinian civilian death toll and said Turkey was supporting efforts for a cease-fire between Hamas and Israel.

Turkey has become one of the most outspoken critics of Israel over the war in Gaza, with Prime Minister Recep Tayyip Erdogan accusing Israel of “barbarism surpassing Hitler.” Erdogan also said frayed ties with Israel would not improve under his watch.