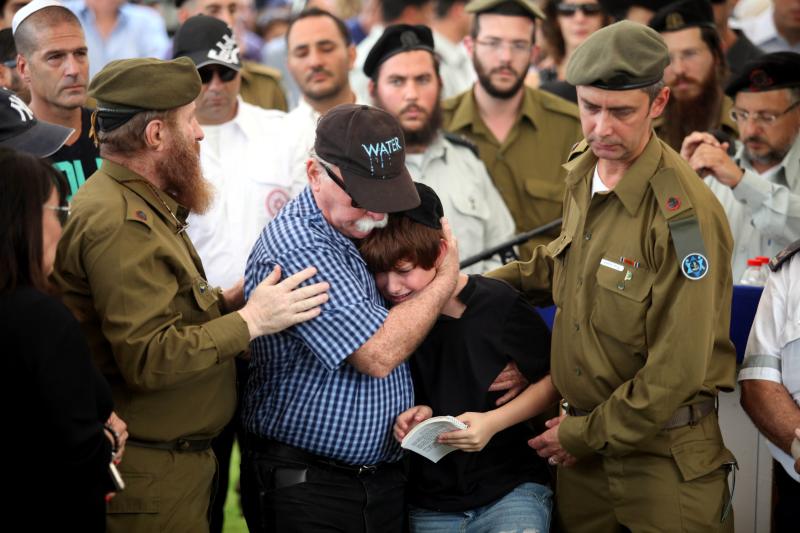 The first four days of the ground operation in Gaza have been extremely difficult for the Golani Brigade which has lost many soldiers. Many others are counted among the wounded.

The atmosphere among the troops was a difficult one after the 13 were killed and their brigade commander was wounded along with other officers and soldiers. Another six Golani combatants were killed in other incidents. One of the soldiers of the 13th Battalion shared his feelings, explaining the difficulties.

He explained that the brigade commander was injured, the deputy battalion commander was dead and the operations officer was injured too. He and his comrades understood they were compelled to continue with the mission despite the difficulties.

He adds the explosive that took out the armored personnel carrier and killed seven was enormous. They first thought the APC was hit with a coronet anti-tank rocket but later learned this was not so. “They fired without stopping as they wanted to take the bodies or body parts. The commanders told us they would never permit such an occurrence”.

They all got on their hands and knees, crawling around to make certain all the remains of the kedoshim HY”D were collected.