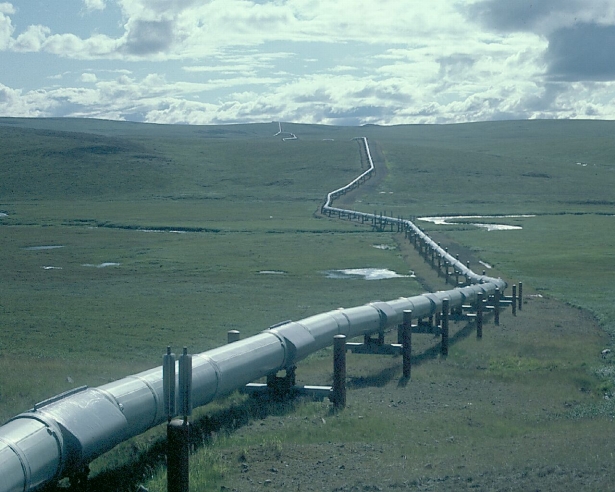 Republicans responded swiftly to Landrieu’s maneuvering, scheduling a vote in the House on Thursday on an identical bill sponsored by her Republican rival, Rep. Bill Cassidy, in a Dec. 6 runoff.

It was unclear what impact the votes would have on the Senate race, but Senate passage of the bill as early as next Tuesday would force President Barack Obama to either sign it into law or veto the measure just weeks after a Democratic drubbing in midterm elections.

Republicans and several moderate Democrats insist that construction of the Canada-to-Texas pipeline would create tens of thousands of jobs. Environmentalists maintain that the project would have a negative impact and contribute to climate change.

The White House had no immediate comment on the day’s developments.

In a speech on the Senate floor, Landrieu spoke of bipartisanship and her willingness to work with Republicans. She pressed for a speedy vote on Keystone, telling her colleagues:

The back-and-forth came against the backdrop of a new political landscape and fresh calls for an end to Washington gridlock. Republicans rolled in midterm elections, seizing majority control of the Senate with a net gain of eight seats. A GOP victory in Louisiana would make it nine.

Echoing Landrieu’s plea for a vote were moderate Democrats from Republican states, who argued for the project that would carry oil from Canada south to the Gulf Coast. The southern leg of the pipeline between Oklahoma and Texas is already operational.

Asked if Obama would sign it, Landrieu told reporters, “I do not know.”

Seizing on word of the House vote, Landrieu said, “Hallelujah,” and added, “We have now even a clearer path to victory.”

Landrieu has been the chairwoman of the Senate Energy and Natural Resources Committee, a powerful post she will lose when Republicans take charge in January.

Energy has been a central issue in the Senate race, and Keystone a frequent flashpoint with both Landrieu and Cassidy supporting the project. Cassidy has said Landrieu has been unable to deliver because of her party’s leadership.

Landrieu has a strong alliance with the oil and gas industry and has pushed for an expansion of drilling in the U.S.

If elected, Cassidy would get a seat on the Energy panel. As a new senator, he would be low in the pecking order of panel members, and in the final two years of Obama’s presidency, Cassidy and Louisiana’s all-GOP congressional delegation would likely have little sway with the Democratic administration.

As Louisiana’s last Democratic statewide elected official, Landrieu has a difficult path to victory in a state that overwhelmingly backed Republican presidential nominee Mitt Romney in 2012. Fifty-eight percent of voters supported someone other than Landrieu in the primary last week.

Republican leaders are uniting behind Cassidy, a three-term congressman, while the national Democratic Party has decided against providing advertising support for Landrieu in the runoff.

In a statement, Cassidy said it “is easy to wonder if the Senate is only considering this because of politics, even so, I hope the Senate and the president do the right thing and pass this legislation creating thousands of jobs.”