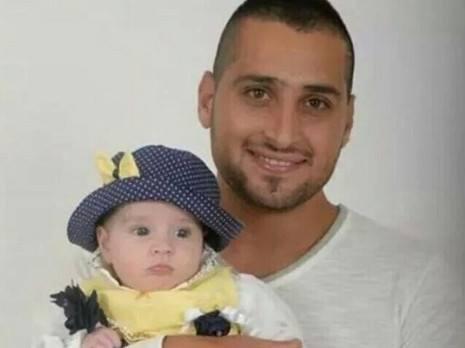 Advanced Staff Sgt. Major Zidan Sayif is the latest casualty in the Har Nof shul massacre. He was one of the first policemen to arrive on scene and actively engaged the terrorists in a gun fight.

His heroic actions resulted in many saved lives since the terrorists had to turn their attention from massacring  Jewish worshipers to face a gun battle with the heroic policeman. He lived in the Druze village of Yanuh-Jat in northern Israel.

He leaves behind his wife, four year old baby and a 7 month old daughter as well.