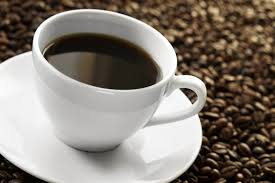 According to Ministry of Transportation data, 18% of all road deaths occur during nighttime hours and 17% of all vehicular accidents occur at night.

Deputy Minister of Transportation Tzipi Hotevely has decided to become more aggressive in fighting road accidents. She is addressing accidents that occur as a result of driver fatigue.

Hotevely has contacted the nation’s major gas companies, Paz, Sonol, Dekel and Dor Alon and they have agreed that their convenience stores will sell a cup of coffee to drivers for 1 shekel between midnight and 06:00. Hotevely hopes they will encourage drivers to stop for a cup of java and increase driver alertness on the road.

The deputy minister explained that data shows driver fatigue and a lack of driver awareness are major causes in vehicular accidents during the night and she hopes the new arrangement will reduce road deaths and injuries. .