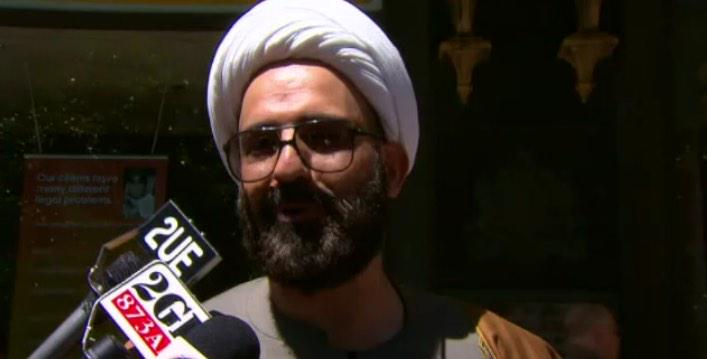 Sheik Man Haron Monis, an Islamic ‘spiritual healer’ who is facing charges of “assault” and being an accessory to murder, has been identified as the man who has taken civilians hostage in a Sydney café, according to local media citing police sources.

The Iranian-born 50-year-old fled to Australia in 1996, but came to prominence after 2007, when he began sending “hate mail” to families of soldiers, who died while fighting in Iraq. 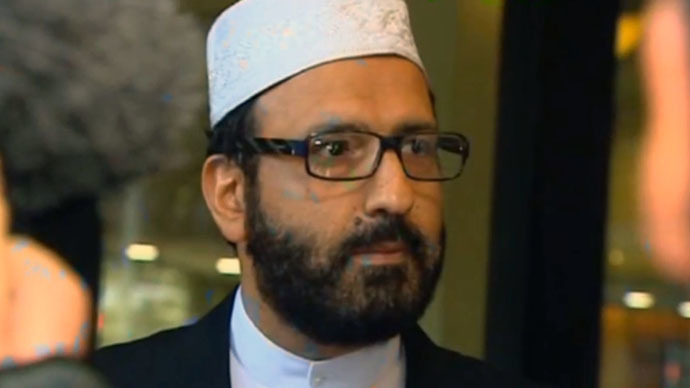 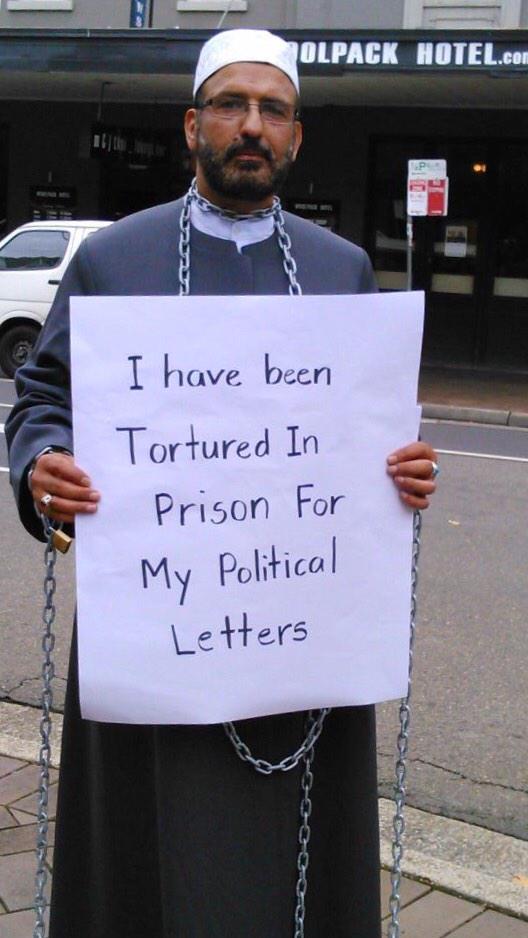