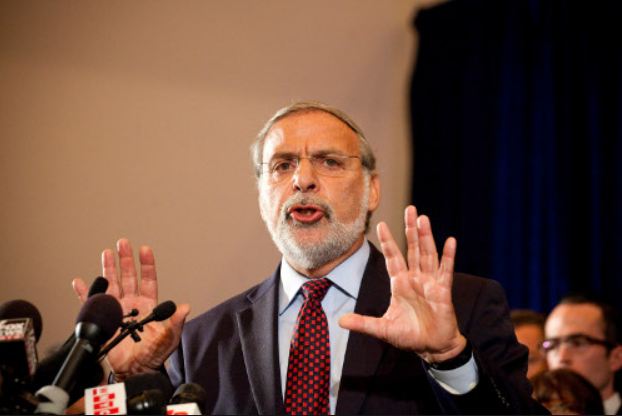 A Sabbath-observant New Jersey doctor, who received a nomination letter for the degree of Fellow from a prestigious professional medical association, sent in her response form and payment, which was received on time. In addition, she included a letter of explanation that, because of her religious obligations, she would be unable to attend the ceremony, which fell on Shabbos.

Unfortunately, the doctor then received a subsequent letter from the association stating that the designation of Fellow could not be granted to any nominee without their physical attendance at the ceremony. The doctor attempted to explain the situation to the association’s Executive Director, but it was no use. She was given the option to attend the following year’s ceremony, or the ceremony the year after that, but assured that the degree must be imparted in person, or not at all. Further, it was made clear that each year’s awards ceremony only took place on a Friday night. The organization would not budge.

Assemblyman Hikind contacted the association and explained that Sabbath observance is not optional for an observant, Orthodox Jew. With the exception of life or death matters, Hikind explained, the doctor was strictly forbidden to travel or attend ceremonies on any Sabbath or major holiday according to her religious beliefs.

“Considering that your organization regarded the doctor worthy of this honor, it hardly seems correct to penalize her for religious beliefs and prohibit her inclusion as a Fellow. Such an action from such an admirable organization as yours would certainly send the wrong message. As such, I am reaching out to you personally in the hope that you can set the matter straight for all those involved.”
It wasn’t long before the medical association saw the error of their ways and granted the doctor her Fellowship honor.

“One would think that in 2014, these types of issues wouldn’t even arise,” said Assemblyman Hikind. “Why should this doctor even need to contact my office? Subtle forms of discrimination—regardless of whether or not they are intentional—cannot be tolerated. It’s truly unfortunate that people still have to still fight these types of battles in New York and New Jersey. Of course, at the end of the day, I’m happy that this organization did the right thing.”