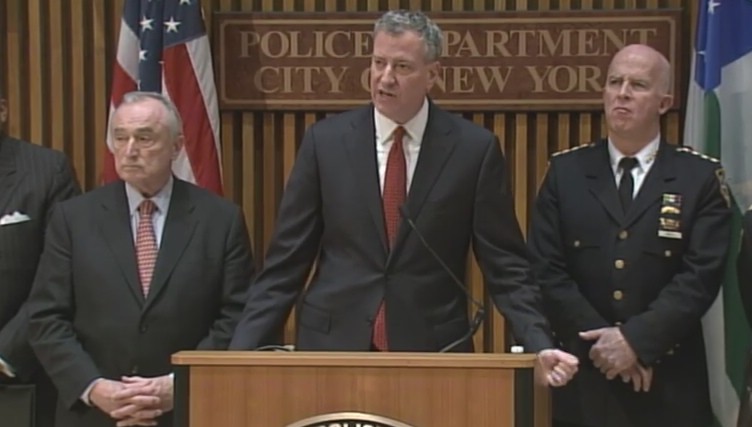 New York City’s police commissioner says investigators are looking into how the gunman who killed two officers had money despite not appearing to have a job or a home.

Commissioner William Bratton spoke Tuesday on “CBS This Morning.” He said killer Ismaaiyl Brinsley seems to have had cash — in $100 bills — though he lived on friends’ couches and doesn’t appear to have been employed.

It’s not immediately clear whether Brinsley was carrying the cash when he killed himself after ambushing Officers Wenjian Liu and Rafael Ramos in their patrol car Saturday.

Bratton says investigators are checking into all of Brinsley’s relationships.

Police say Brinsley vowed online to kill officers in retribution for the deaths of black men at the white officers’ hands.