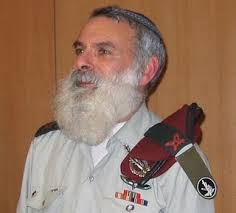 Ronsky addressed allegations that the dati leumi party does not adhere to Daas Torah as often been the case. He stated that while the chareidi parties ask for a psak and adhere to the instruction of rabbonim, Bayit Yehudi consults with its rabbonim and ultimately, the politicians and not the rabbonim have the final word.

Ronsky added that in actuality, he is not aware of a single case in which the party acted contrary to the instructions of HaGaon HaRav Chaim Druckman Shlita, adding the rav generally showered party leaders with praise for their actions and not the contrary.

Rabbi Ronsky stressed that reports the dati leumi party acts independent of its rabbonim are not true.