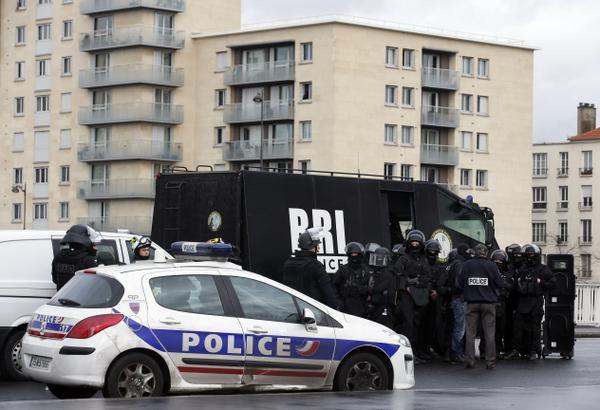 Police have ordered all shops closed in a famed Jewish neighborhood in central Paris, far from the two developing hostage situations.

The mayor’s office in Paris announced the closures Friday of shops along the Rosiers street in Paris’ Marais neighborhood, in the heart of the tourist district and about a kilometer away from the offices of newspaper Charlie Hebdo where 12 people were killed on Wednesday.

Hours before Shabbos, the street is usually especially crowded with shoppers – French Jews and tourists alike.