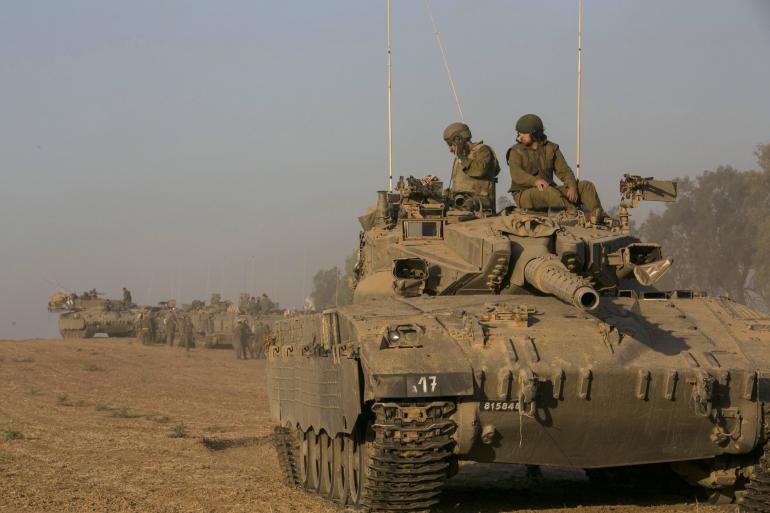 IDF troops were mobilized at the Northern Border Wednesday afternoon, for reports of a possible terrorist infiltration.Residents of towns close to the Lebanon border were told to remain indoors and lock their homes until further instruction. A large IDF mobilization combed the area, which included ground forces as well as the air.

The “all-clear” was given around 45 minutes later.

Israelis in the North remained tense following an IAF strike on a Hezbollah convoy in southern Syria that claimed the lives of multiple terrorists – including Jihad Mughniyeh and an Iranian Revolutionary Guard general.

The IDF has beefed-up its forces in the north, closing several roads near the Israel-Lebanon border.