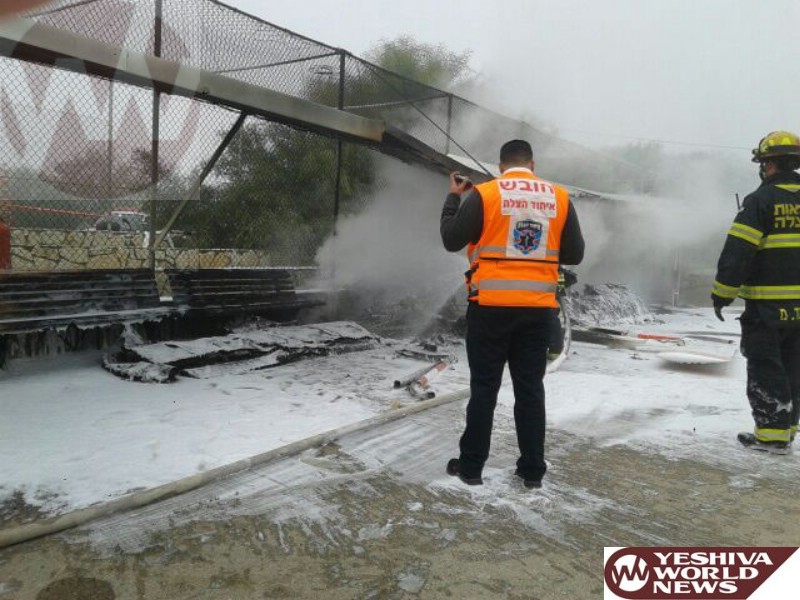 Two people were killed on Sunday 5 Shevat when a small plane crashed into Maryland Blvd. in Rishon L’tzion during the morning hours. The two were pronounced dead on the scene, which was handed over to Zaka to prepare for kvura.

Ichud Hatzalah Rishon L’Tzion commander Yehuda Mizrachi told the press “When I arrived on the scene I saw the light aircraft smashed on the roof of the Superland. To our sorrow, the two were dead and there was nothing to be done for them. The plane was in flames. Police and civilian aviation officials are investigating the fatal crash”. 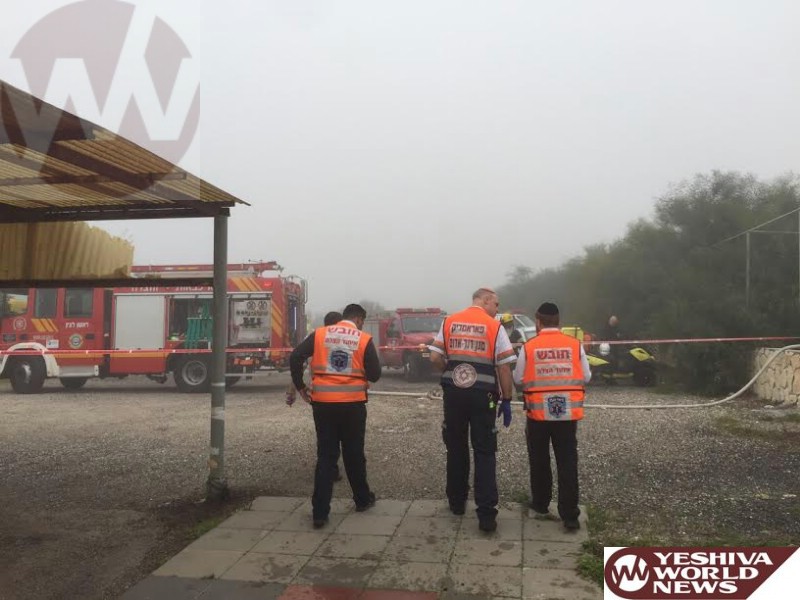 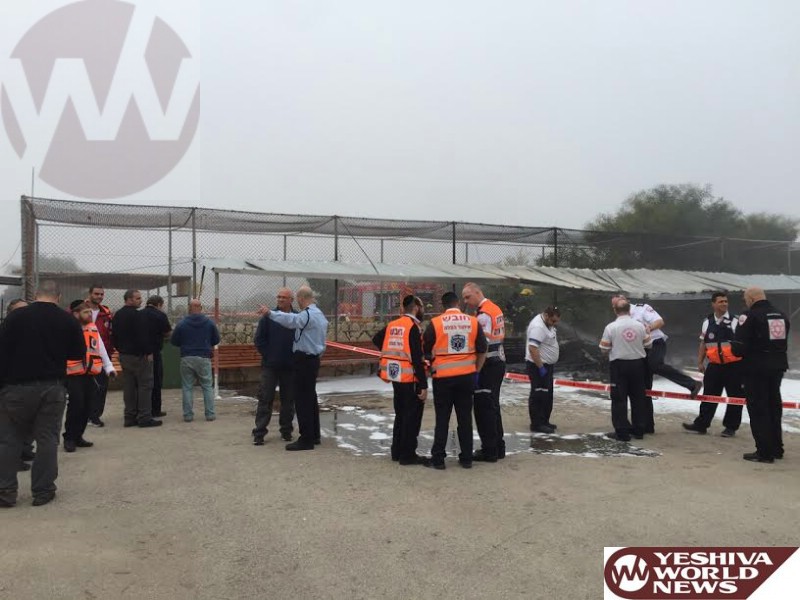 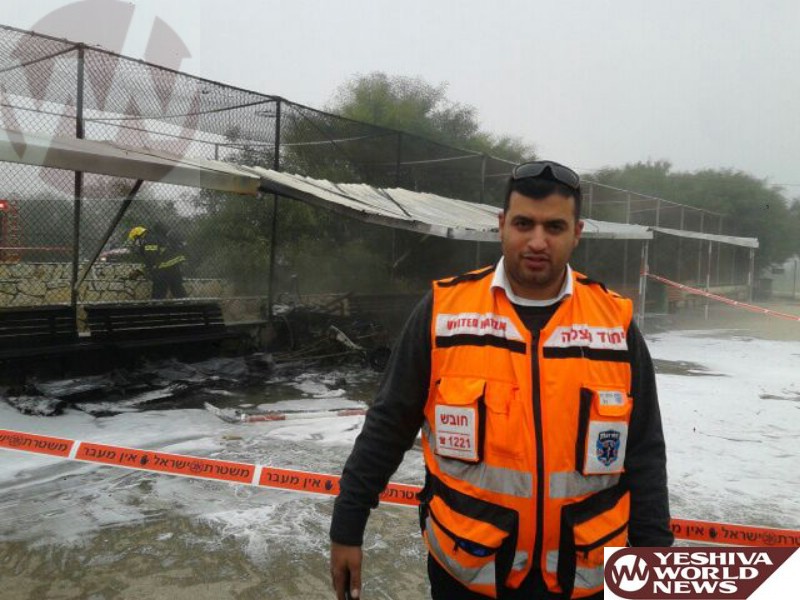 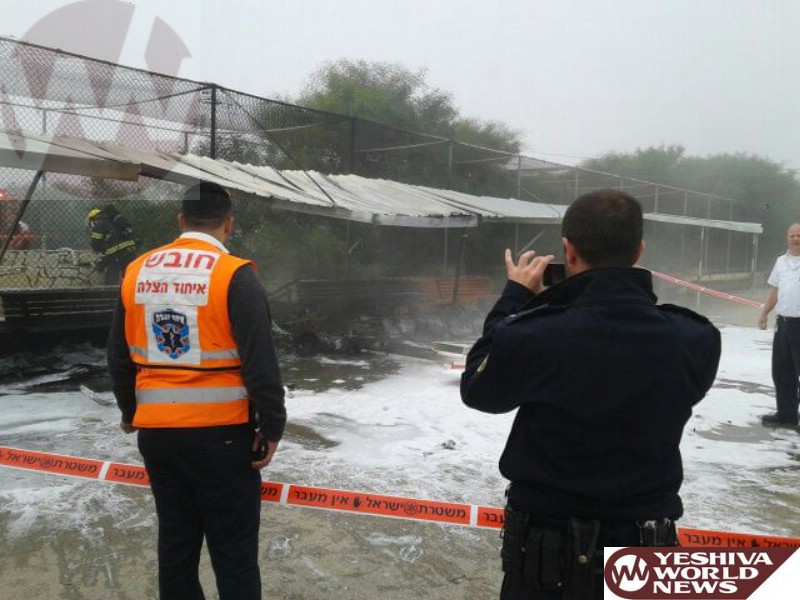 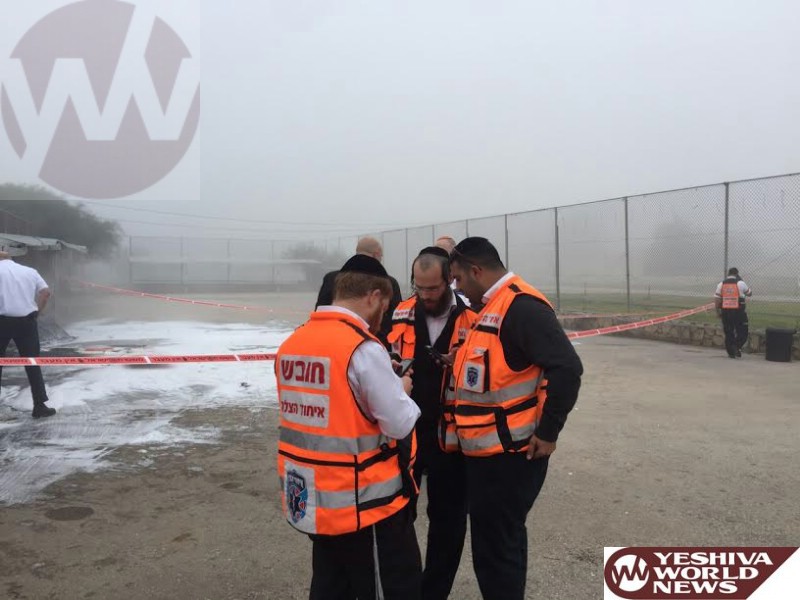