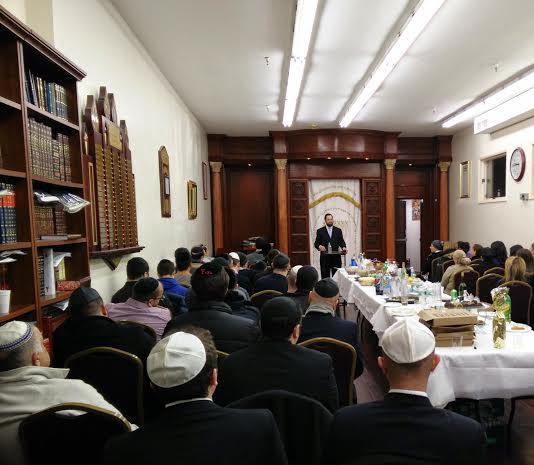 Who would believe that there are Jewish adults-young professionals in their 20’s and 30’s- not children, that gather together in large groups to learn Aleph Beis for their first time in their lives, in Flatbush? Brooklyn is the greatest epicenter of Yiddishkeit in the Western hemisphere but, surprisingly, it also has more unaffiliated Jews than anywhere else. Can there be anything more special than seeing secular Jews studying Yiddishkeit in the heart of Brooklyn? 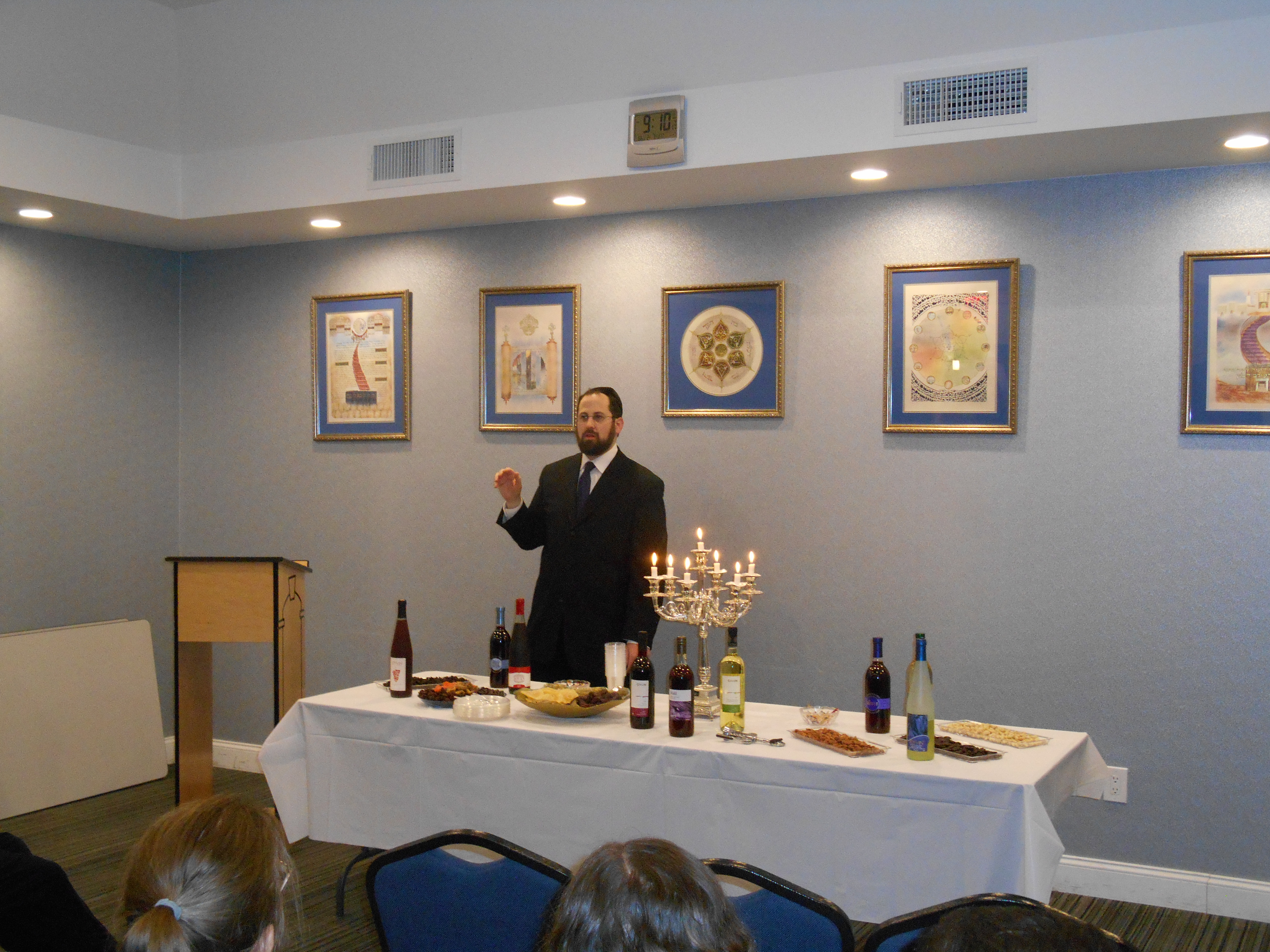 The old expression goes, “All roads lead to Brooklyn”. Rav Yitzchok Fingerer believes that if we change Brooklyn, we will change the world. Brooklyn is known throughout the world for the world’s most famous Chassidic courts, as well as the most influential Yeshivos in the Diaspora. This brings great kedusha, holiness, but it also brings great responsibility that one day we will all have to reckon with the fact that the discrepancy and chasm was so great. So much holiness, so many knowledgeable Jews on the one hand, and so little Judaism for the majority of Brooklyn’s Jews, on the other hand. The Rav feels that it is absolutely incumbent on everyone to help bring more Yiddishkeit to Brooklyn’s Jews. 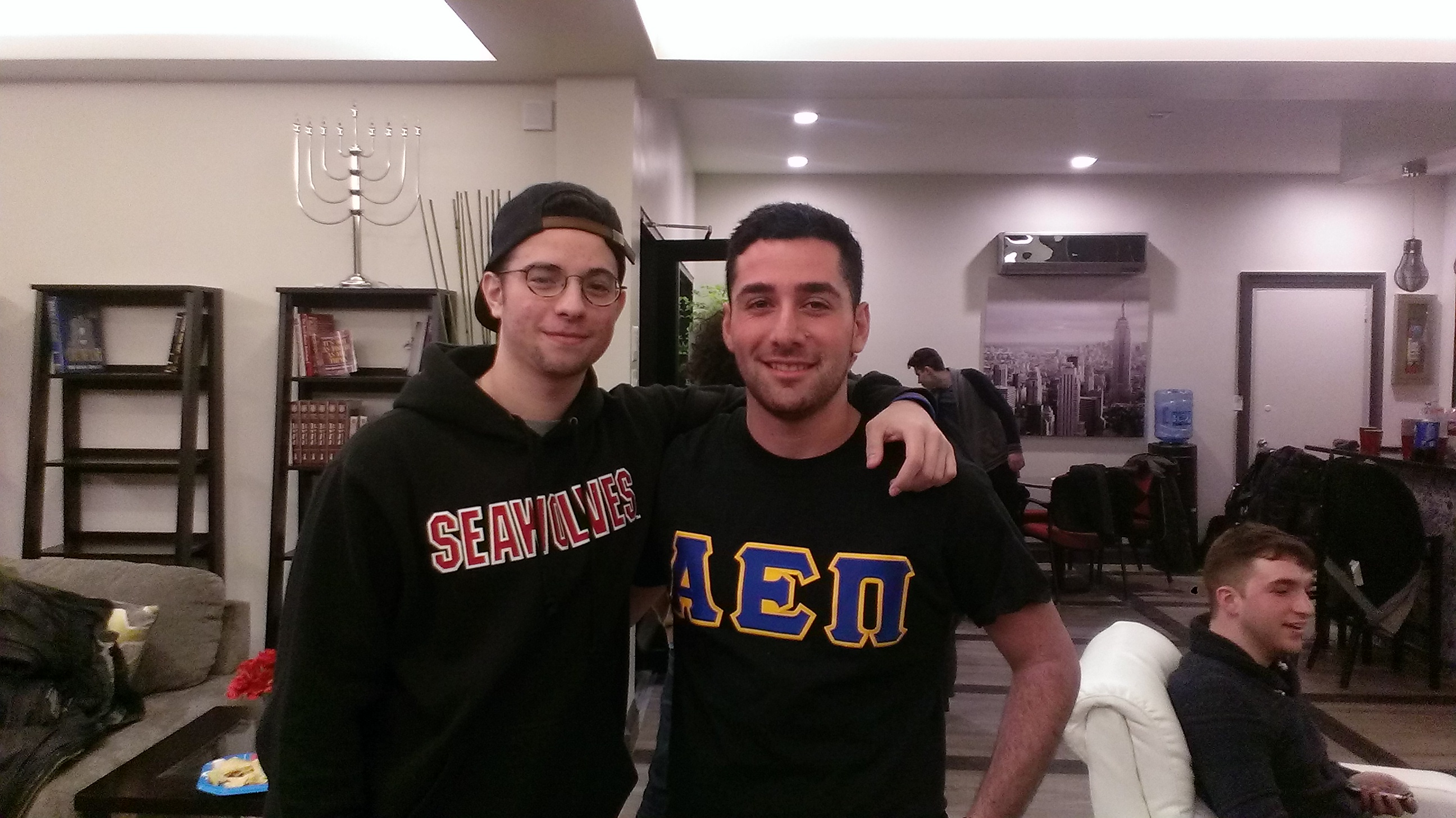 Brooklyn Jewish Xperience (BJX) launched their Hebrew Reading Crash Course for unaffiliated Jews. “It was such a nachas ruach to see the room full with people who were so eager to connect with the Hebrew language”, said Rabbi Moshe Fingerer, Director and co-founder of BJX. Most of the audience were secular young Jewish professionals who had never had the opportunity to learn Aleph Beis. Rav Yitzchok Fingerer, Rav and Rosh Kollel of BJX, had the audience spellbound as he explained the significance of each Hebrew letter based upon their shape and sound. Rav Fingerer shared insights on each letter from sources based on Talmud, Midrash and Kabbala. “I loved the Rabbi’s presentation. It blew my mind. I never knew about the depth and richness of the Hebrew language, said Danny. “I registered for this six week course because I’m planning a trip to Israel”, explained Suzy. “The Rabbi really spoke very well. This was very enlightening” Suzy said. 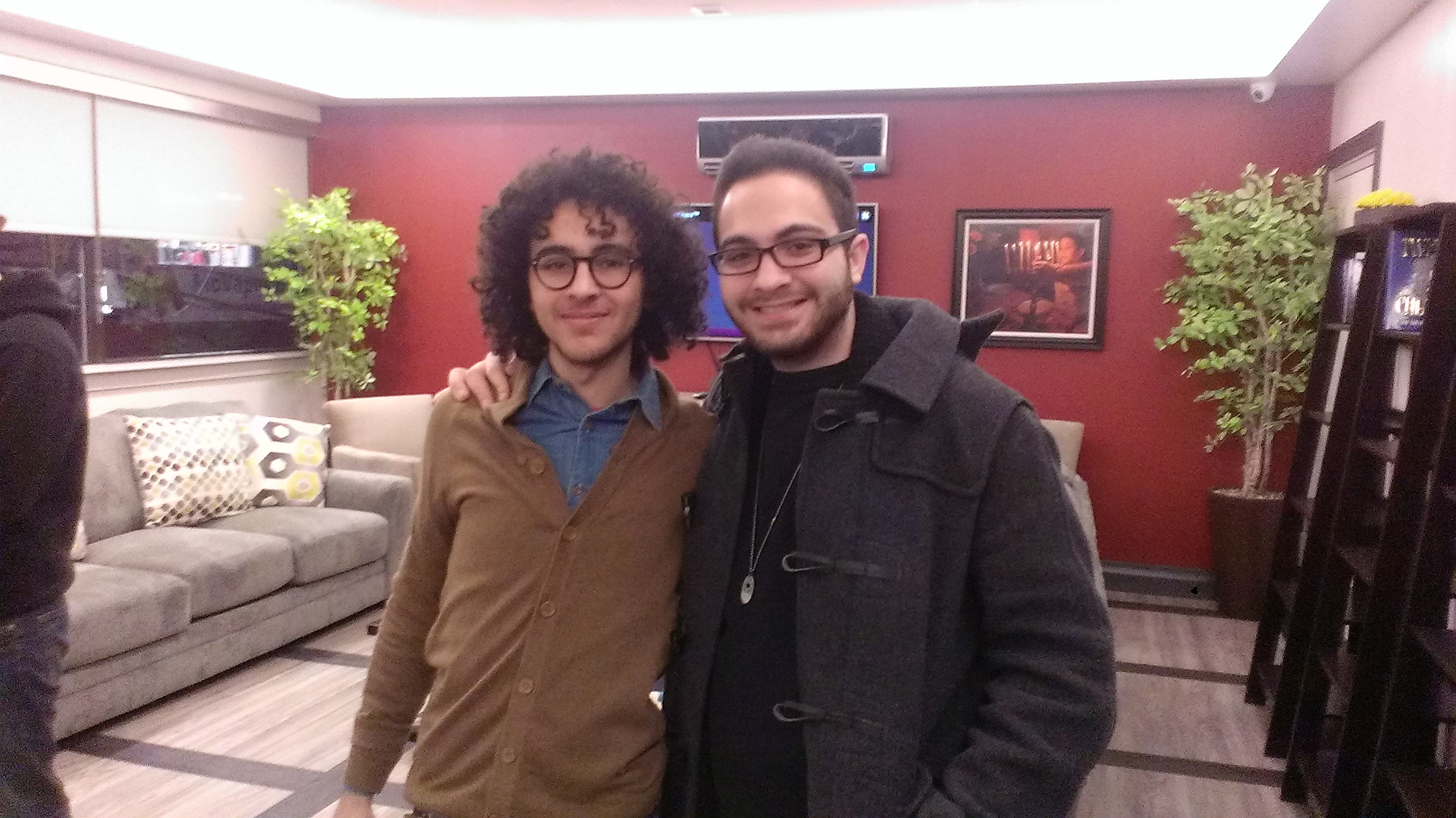 BJX hosted a beautiful Tu B’Shvat seder. Unaffiliated Jews had the opportunity to make berachos for the first time in their lives.  They learned about which berachos to make on the variety of wine, fruits and nuts that were served. How invigorating and exhilarating it was to witness the Rav teaching everyone the significance  of each beracha! After a delicious catered buffet and Seder, the Rav delivered a profound and super-intriguing shiur on the role of trees in Acharis Hayomim .

Recently Paul, a BJX student and engineer at JP Morgan, joined for Shabbos and received his first Aliyah being called up to the Torah as “Pinchas ben Amram”. Everyone sung and danced around the Torah.

BJX (Brooklyn Jewish Xperience) is the only organization of its kind with programs for unaffiliated Jews as well as programs for disenfranchised young adults and youth-at-risk. In the past month alone, BJX taught Yiddishkeit to 85 unaffiliated college students and has forty unaffiliated young professionals who are enrolled in the Aleph Beis & Hebrew class. These classes are all in addition to the daily programs BJX has for those on the fringe from the frum community of all ages.

BJX is endorsed by many local Rabbonim and by the Rosh Hayeshiva of YeshivasTorah Vodaas, Maran Harav Yisroel Belsky, shlita. Please help BJX save a lives and create a brighter Jewish future by calling in a donation to 718-513-1093, or visiting www.BrooklynKiruv.com.