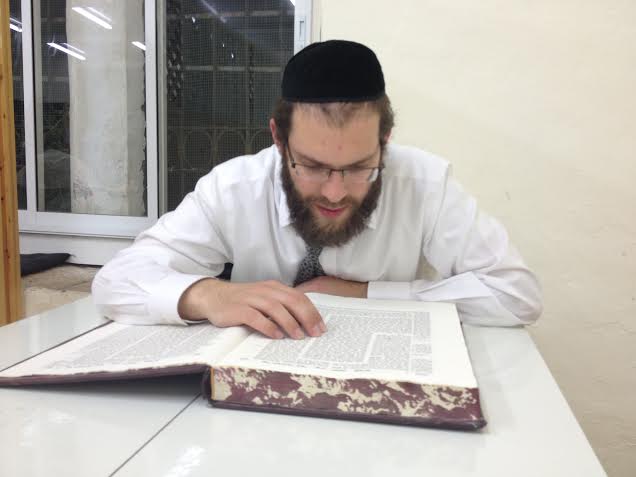 The following is meant as a convenient review of Halachos pertaining to Purim. The Piskei Din for the most part are based purely on the Sugyos, Shulchan Aruch and Ramah, and the Mishna Berura, unless stated otherwise. They are based on my understanding of the aforementioned texts through the teachings of my Rebeim. As individual circumstances are often important in determining the psak in specific cases, and as there may be different approaches to some of the issues, one should always check with one’s Rov first.

i.      It is best for a woman to hear Megila from a man and that she not read it herself.

ii.      It is best that the father should make sure to explain the Purim story in detail to his children.

i.      If he doesn’t know how to read the Megila, or if there is someone else knows how to read it better than him, he should then hear it from that other person.

ii.      When Megila is being read privately (i.e. not in Minyan) there is no need for the reader to stand.

ii.      If it will be difficult to hear a good Megila reading after Tzeis (i.e. in nursing homes or other not so ideal situations – such as someone travelling etc.) then one may read during Bein Hashemashos.

i.      If it becomes possible to read it again afterward one should do so without a Brocha.

ii.      In difficult circumstances (i.e. travel, work, etc) one may read after alos.

i.      In the event one has not read until Bein Hashemashos (dusk) one should read it then without a brocha (but only until nightfall)

One should wear Bigdei Shabbos (Shabbos Garb) on Purim. There is a minhag to dress up into costumes on Purim as well.

The person making the brachos on the Megila should have in mind to be Motzi all the listeners.

On Purim day the person making the brachos on the Megila should have in mind that the Shehechiyanu is for all the other Mitzvos (i.e. Mishloach Manos, Matanos L’evyonim, and Seudas Purim) as well. Those listening should also have the Mitzvos Hayom in mind.

ii.      If, however, one is worried about offending someone by not sending that person Mishloach Manos one can send more than just one Mishloach Manos.

i.      As long as a given item has a proper Hechsher the giver has fulfilled his obligation of Mishloach Manos – regardless of whether the receiver trusts that particular Hechsher.  If, however, it is widely accepted not to eat products bearing a particular Hechsher, it is then better ideally not to send foods with such Hechsherim if either sender or receiver doesn’t eat it.

i.      It is best if possible to send two Mishloach Manos – one to a good friend and another to someone else in order to improve their relationship.

i.      It is a matter of debate as to whether raw meats, and for that matter any other foods that need to be cooked in order to be eaten constitute ready-made foods or not. One should therefore avoid sending such items.

i.      Since these monies are meant to enable poor people to have their Purim Meal, it is strongly advisable that these be given early enough so that they can be used for that purpose.

i.      One may give monies for Matanos L’evyonim to a Gabai Tzedaka before Purim (or to any other Shaliach) in order for them to give it to Aniyim on Purim Day.

i.      There are those who have a minhag to have a Seuda Purim in the morning as well.

i.      As it is Assur (forbidden) to plan to do anything that will cause damage to oneself or to others intentionally, it is thus forbidden to drink more than one can safely handle.  In this regard one must err on the side of caution and drink only what one is certain one can handle.

ii.      The Rama suggests that one can fulfill one’s obligation by drinking a very small amount (minimally more than they do for Kiddush) and then go to sleep.

Pleease note: remember to daven Maariv after the Seuda is finished. One may not daven until they are sober enough that they could carry on a dignified conversation with a ‘king’.

Purim Seuda when Purim comes out on Erev Shabbos:

ii.      There is no need to wash again and make Hamotzi after Kiddush. Rather once Kiddush is made the bread may be uncovered and people can resume eating.

Pleease note: remember to daven Maariv after the Seuda is finished.

· One who does not eat the Lel-Shabbos Seuda or daven Maariv on Fridasy night. (because of drunkness etc.) will be obligated to make Kiddush (of Friday night) on Shabbos morning. This is because they are still obligated in it since they didn’t make it on Friday night. Likewise one cannot eat or drink (even water) Shabbos morning until Kidush is made.