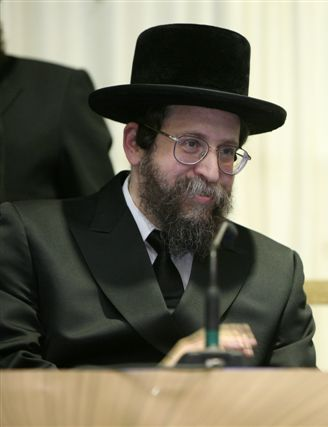 On erev Shabbos 7 Nissan many chassidim were seen in the Boyaner Beis Medrash in Yerushalayim, learning before candle lighting as a birthday gift to the Rebbe Shlita.

In recent years the rebbe’s birthday marked by chassidim by working to raise funds for the various mosdos of the chassidus. This year the decision was made to give the rebbe a different gift for his birthday, and on Friday before shachris, chassidim gathered to learn an hour before davening.

The rebbe tries to get his chassidim to learn before davening and they did just that despite the busy days before Pesach. Many chassidim arrived from around the country and took party in the limud ahead of davening to honor the rebbe on his birthday.