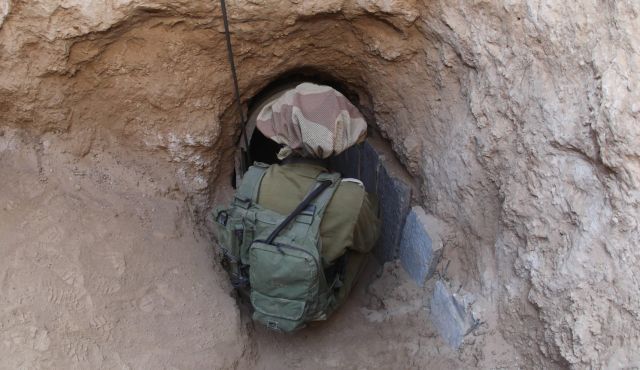 As US President Barak Obama and supporters of his deal with Iran applaud the accomplishment, residents of Gaza border communities are aware Iranian funding for rebuilding the vast Hamas terror tunnel network has led to rebuilding efforts.

The Sunday Telegraph reports that Iran, America’s newest ally, has given tens of millions of dollars to Hamas to rebuild its vast underground terror network to continue its attacks against Israel. The very same tunnels destroyed by the IDF during the summer of 2014 in Operation Protective Edge are being rebuilt, leading to concern but not shock or surprise among southern region residents.

Yair Farjun, who heads the Ashkelon Coast Regional Council has words of praise for Prime Minister Binyamin Netanyahu’s tenacious efforts to get his message out to the international community regarding Iran, a message that unfortunately fell on deaf ears in the Obama administration.