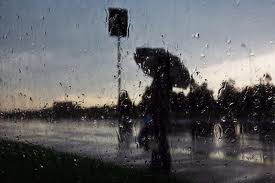 Temperatures in Israel on the last day of yomtov were unseasonably cold and rainfall was reported in many areas. The cold front continued through Shabbos and motzei Shabbos 22 Nissan, accompanied by intermittent showers and hail in Yerushalayim. Thundershowers were reported and they continue in the capital on Sunday.

The rainfall continued on Sunday with temperatures in the capital in the 40sF. Mount Hermon ski resort officials announced on Sunday the resort is closed due to heavy snowfall, stating during the early morning hours snow accumulations already reached 30 centimeters (7.8inches).

The rain is expected to continue through Tuesday as temperatures will climb into the 50sF on Monday and low 60sF on Tuesday.