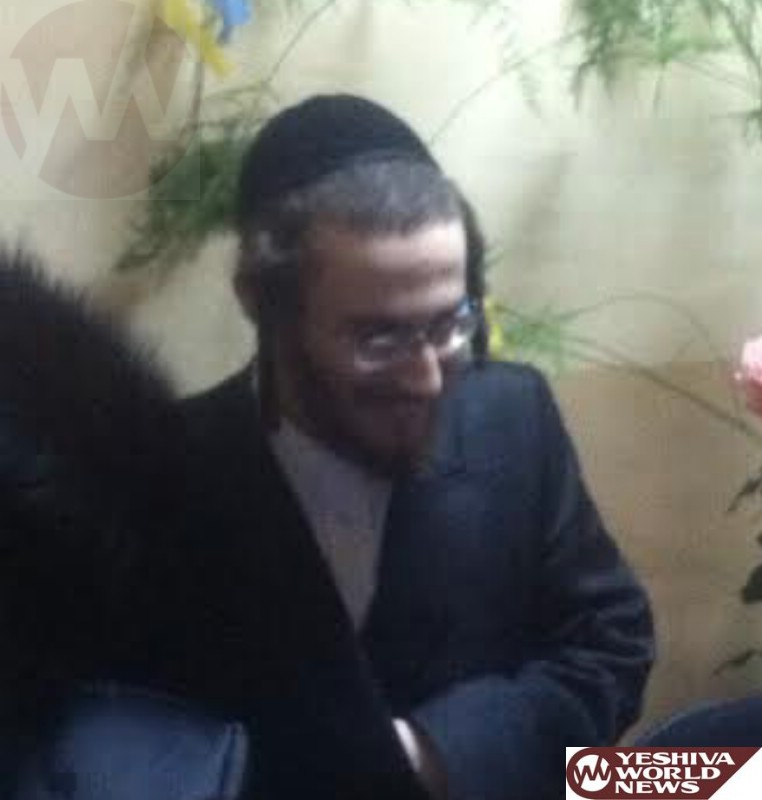 As YWN reported on Wednesday, rescue workers in London recovered the body of the 19-year-old Moshe Yitzchok Greenfield Z”L, a Yeshiva Bochur who drowned in a pond in Stamford Hill.

It is reported that Greenfeld and a friend went swimming, taking advantage of bein hazmanim. It appears at some point he was unable to continue swimming and he began calling for assistance. Ultimately he drowned R”L.

The family had another tragedy a number of years ago. The father, R’ Chaim Yaakov z”l, a prominent member of the London Satmar community, died of a serious illness. That was followed by a second tragedy in the family, when his sister was niftara, also from illness. The death of Yitzchok is the third tragedy to befall the family R”L.

Meanwhile, all Batei Midrashim have signs handing asking people to be Mispallel, and calling for Minyanim to recite Tehillim in the hopes that the body will be released quickly in order to make a Levaya and Kevura as soon as possible. The body is currently at a Jewish mortuary. But the Chevra Kadisha can’t proceed until the coroner signs off the papers. It appears that the Levaya will not be held until Friday.

Local residents tell YWN that the coroner is notorious for causing problems for the Jewish and Muslim communities – both who rush to make the Levaya as soon as possible.

As YWN recently reported, there is currently legal action being taken against Coroner Mary Hassel for ignoring the religious beliefs of Jews and Muslims. 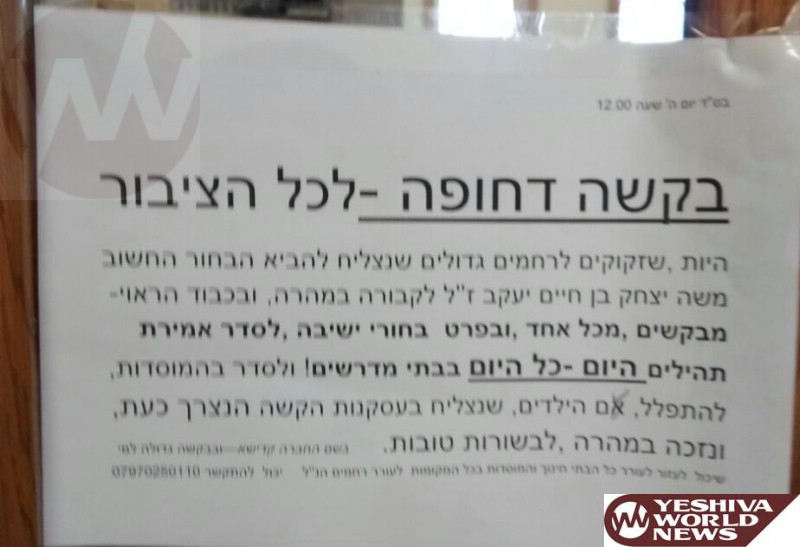 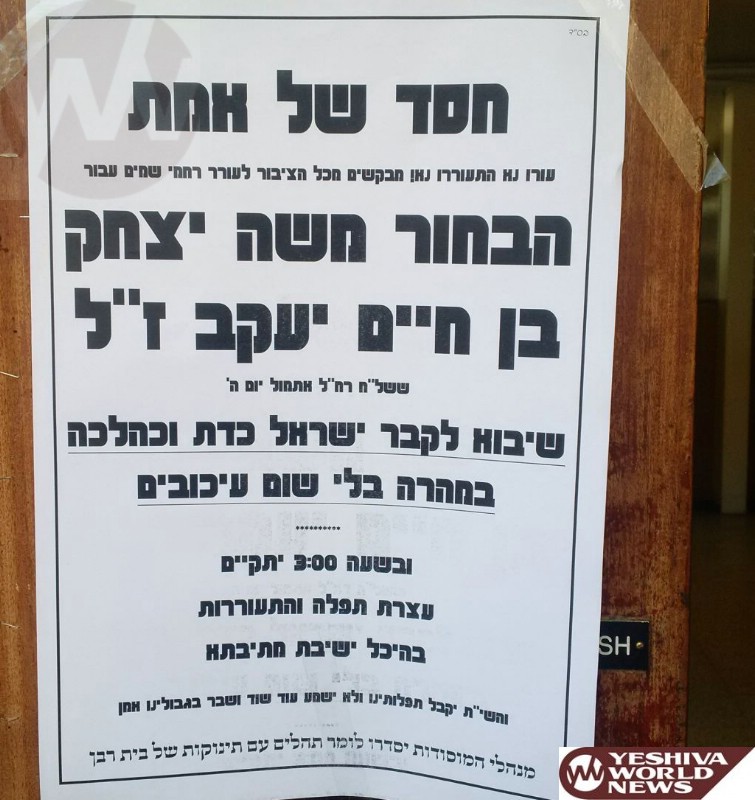