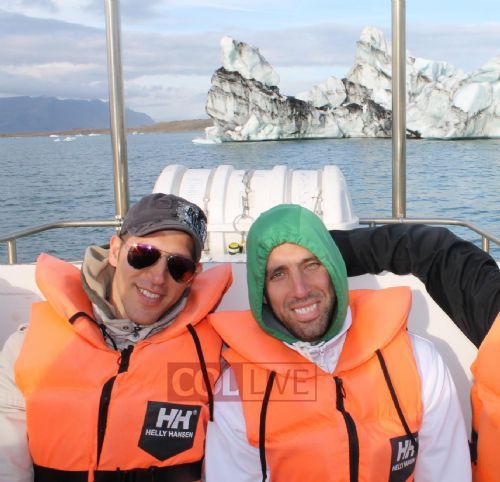 The following is via COL :

Danny Cole and Mendy Losh, who were hiking in the mountains in Nepal during the earthquake and were not heard from for many hours, were confirmed safe early Monday.

Many in Crown Heights and around the world are breathing a sigh of relief early Monday, as two Crown Heights residents who were hiking in the mountains in Nepal and were not heard from for many hours, were confirmed safe late Sunday night.

At 1:45 am early Monday, Yitzi Cole, brother of Danny Cole, said in an email to COLlive, “BH I can confirm that they have made contact and that they are OK.”

A few minutes later, Mendy Losh sent a text to his friend Zevi Steinhauser saying, “We are safe. We had no connection the last two days. Hope to get more connection in a few hours. Phone about to die and bad connection here.”

The two were traveling with a Nepalese Sherpa guide, having flown into the town of Lukla, and were hiking from there to climb part of mount Everest.

The friends were likely located on a trail that leads to the Everest base camp when the 7.8-magnitude quake that killed at least 3,218 people hit. The tremors triggered avalanches on the frigid peak that have killed at least 19 people, including three Americans.

More information will be updated when available.