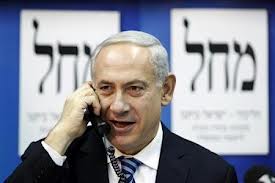 Prime Minister Benjamin Netanyahu on Sunday 7 Iyar spoke to the commander of the Israeli delegation to Nepal, Colonel Yoram Laredo. The Prime Minister was informed that the rescue mission includes a field hospital and that its goals were Locating Israelis, rescuing people who were trapped and treating the injured. Col. Laredo told Prime Minister Netanyahu that an advance team had already landed and was preparing the infrastructure for the arrival of the mission.

Prime Minister Netanyahu said, “You are being sent on an important mission. This is the true face of Israel – a country that offers aid over any distance at such moments. Good luck. We are counting on you.”