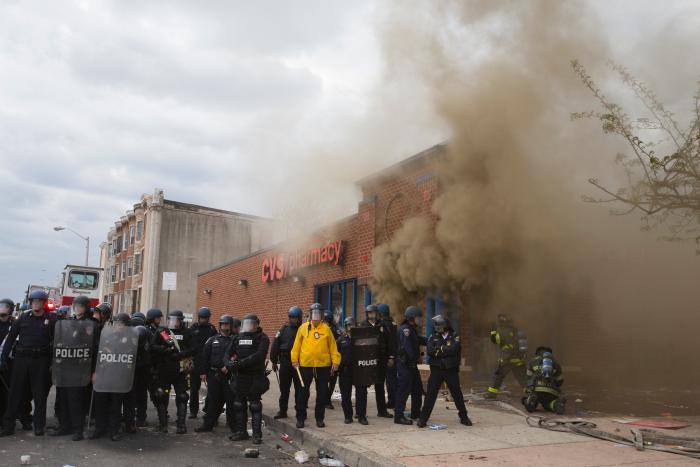 The following was released to YWN by Baltimore Shomrim:

Last night was blessedly quiet in our area, despite a great deal of action on our perimeter.

The sole event we know of concerns a beauty store on Reisterstown Road. The windows were smashed at midnight, and at about 2 AM, looters came through. Shomrim units watched them go in, and then scared them away. In their haste to get away, the looters abandoned the goods they were trying to steal.

Today we ask the community to remain highly vigilant, and to keep us informed of any movements of suspicious people. There are rumors on social media of more riots scheduled for 3:30 this afternoon on “Northern Parkway” and “Owings Mills.”