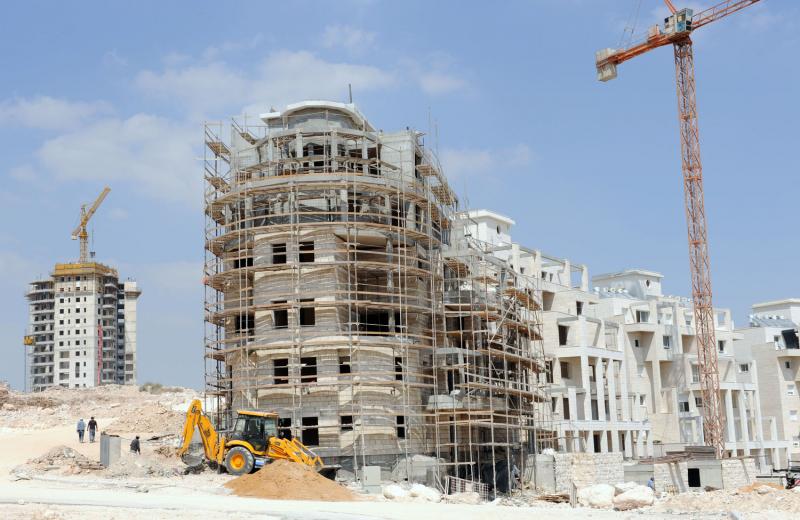 The planned construction of 900 housing units in the Ramat Shlomo community of Yerushalayim was met with sharp and immediate European Community condemnation. While the chareidi neighborhood in the capital is an integral part of Yerushalayim, in the eyes of the EU, the US and international community, it is over the so-called Green Line and therefore ‘disputed territory’.

The EU and the German Foreign Office have already spoken out, warning such actions “threatens the viability of the two-state solution…”

US State Department spokesman Jeff Rathke said, “Israel’s leaders have asserted that they remain committed to a two-state solution…” calling on Israeli leaders not to act contrary to that commitment.