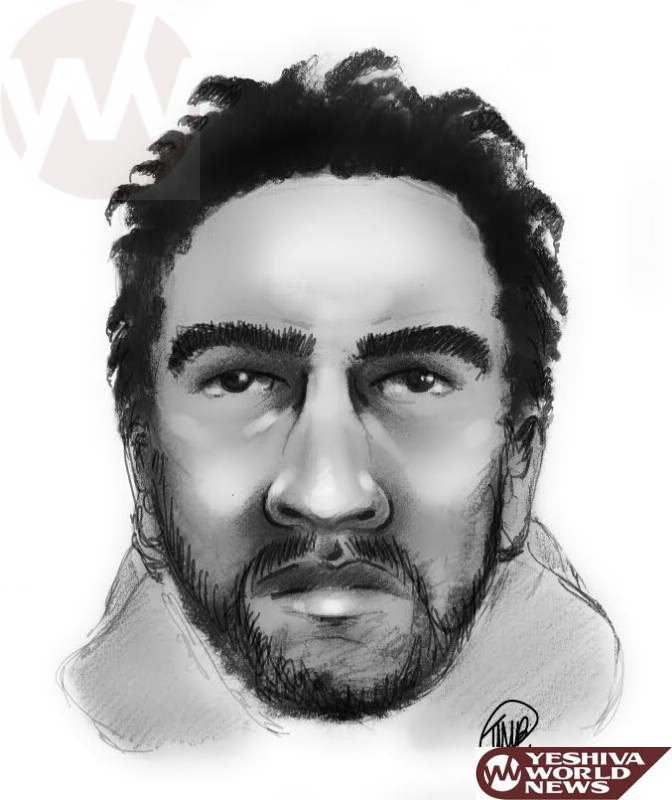 The NYPD is asking the public for assistance in locating and identifying the suspect who is wanted for at least three assaults in Manhattan’s Union Square.

On Monday, at approximately 7:36PM, police responded to Union Square for a 911 call of an assault. Upon arrival, officers determined that a 28-year-old female was sitting on a park bench inside the park when an unknown male removed a hammer from inside of a bag and struck her in the head. EMS responded to the location and transported the victim to Lenox Hill Hospital in stable condition.

Approximately 10 minutes later, a 33-year-old female walking westbound on West 17 Street, in the vicinity of 45 West 17 Street, when she was approached by an unknown suspect from behind and struck in the back of the head causing a scalp injury. EMS responded to the location and transported the victim to Lenox Hill Hospital in stable condition. No arrests have been made and the investigation is ongoing. The suspect fled in an unknown direction. Both victims were treated and released.

The third attack authorities connected the suspect to would have been the first in the series of confrontations Monday, NBC New York is reporting. In that case, a 20-year-old man was hit with a hammer near Sixth Avenue and 35th Street shortly before 2 p.m., the sources said. He refused medical attention.

A sketch of the suspect is attached.

Anyone with information in regards to this incident is asked to call the NYPD’s Crime Stoppers Hotline at 800-577-TIPS. The public can also submit their tips by logging onto the Crime Stoppers Website at WWW.NYPDCRIMESTOPPERS.COM or texting their tips to 274637(CRIMES) then enter TIP577.

All calls are kept strictly confidential.