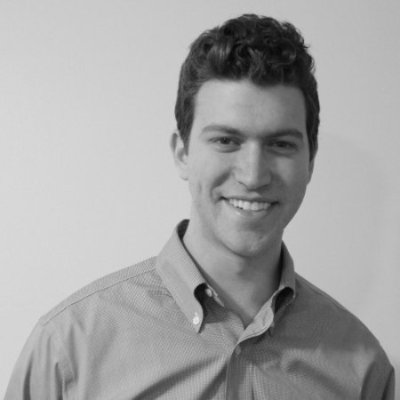 A Jewish student has been allowed to pre-record his graduation ceremony speech for Binghamton University’s commencement so he can honor Shabbos.

Graduating senior Don Greenberg, originally from Teaneck, New Jersey, was tapped to be one of the commencement speakers for Saturday’s graduation ceremony for the university’s engineering school. But as an Orthodox Jew who is Shomer Shabbos, he must avoid electronic devices such as the microphone and lighting system used during the ceremony.

So the school allowed him to tape his address on Wednesday. It will be shown on large screens on either side of the stage while Greenberg stands at the podium.

Greenberg joked that he will be standing on the stage wondering if his voice always sounds that high.

He will start a job in New York City this summer. 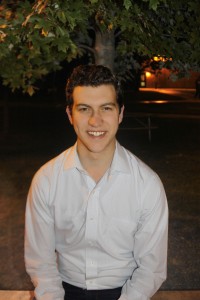