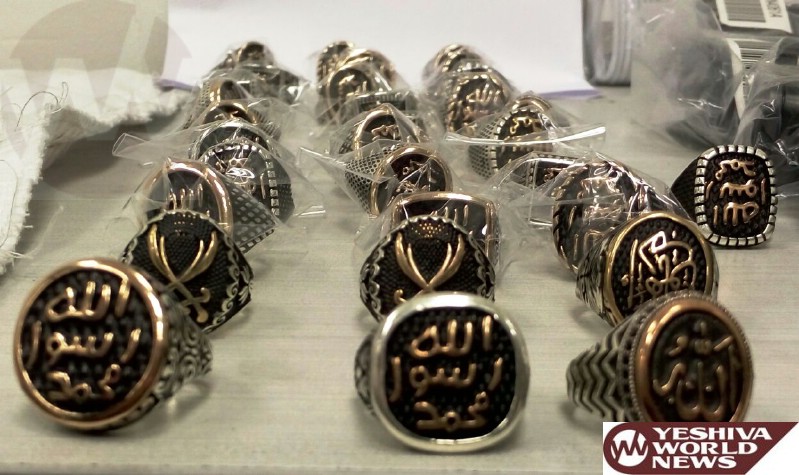 SIS continues efforts to infiltrate into the international community, including Israel.

Ben-Gurion Airport customs agents confiscated ISIS rings that were being smuggled into the country. 120 of the insignia rings were in a shipment originating from a Ramallah importer, a shipment that contained hundreds of other jewelry items as well.

The rings were imported from Turkey and they appear on Israel’s list of items banned from import. They were confiscated and they will be destroyed. The case was turned over to the relevant security agency. 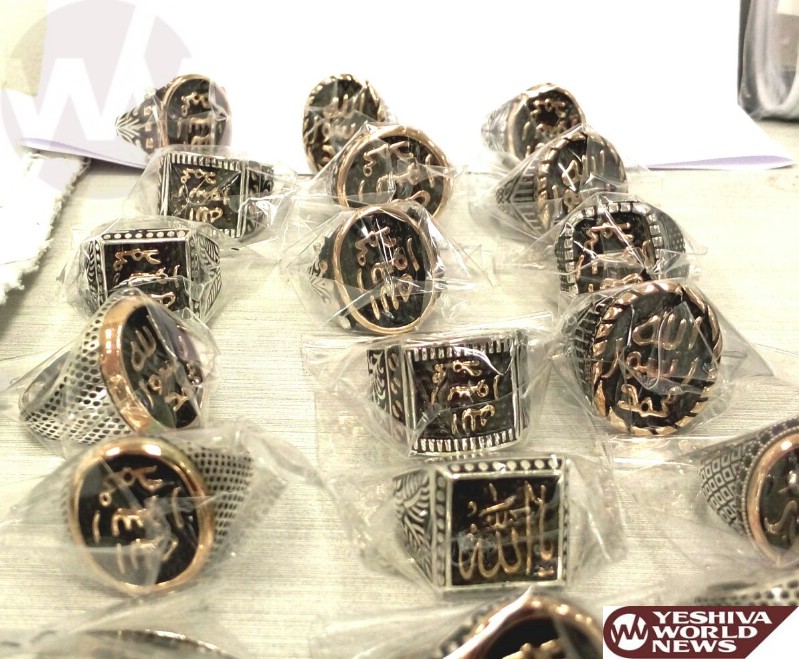