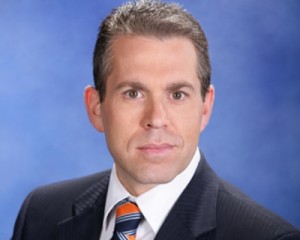 Prime Minister Binyamin Netanyahu on Tuesday, the eve of 2 Sivan, tried to persuade Likud MK Gilad Erdan to change his mind and agree to enter the cabinet.

Erdan, who ranked very high in the Likud primaries, turned down cabinet appointments when he felt the prime minister was not giving him what he should receive.

The two met on Tuesday evening at which time the prime minister offered Erdan another package, which included becoming Minister of Public Security. Erdan would also become Minister of Strategic Planning and become a vice premier, a title held today by Likud colleague Minister Silvan Shalom.

It is now clear to Erdan that he will not become Foreign Minister despite landing the top slot in the Likud primaries. Prime Minister Netanyahu is serving as Foreign Minister, holding the slot in the hope Avigdor Lieberman and his Yisrael Beitenu party will join the coalition.

Erdan has yet to respond to the latest offer.